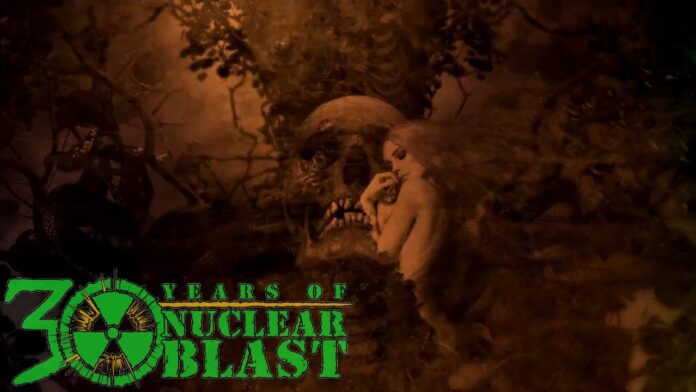 Night, that fateful raven alighted on the cusp of my bewitchment

The beast in the clouds had swallowed the moon
A silverback thundering across the cosmos
In silence now stars followed her tune
Winking from existence on the brink of chaos
I penned an open sonnet, to the pearly gates ablaze
As I gazed upon this angel intoxicating everything

The ball became her court, her presence there electrifying
Candelabra fought, to tear themselves away

She was a flame, divine
My pathic call of duty, irrefutable
Her eyes they paralyzed me, froze the flow of time
A glimpse so achingly beautiful

Fleeing from the manor in the manner of this crime
We sheltered from the pelting, helter-skelter of the skies
In the Greek gazebo, speaking tragedian rhyme
Death would never settle, for one petal at a time
He would pluck

Lo, this malleus eve, is heaving to the pulse of souls

She was the game, sublime
A Knight takes Queen in ruby, Indisputable
Then her eyes, they paralyzed me for a second time
A glimpse so achingly beautiful

Drinking in her flora this Aurora to the storm
I was burning in the furnace of a love that went to war
With ravenous desire, fires lit the heavens for
Caressing in the rainfall, a less painful metaphor
For this hunger

Miserere Mei Diva
Forgive me forever my bride
But a gift was delivered, however perverse
On that night you exquisitely died

(Seraphina rise)
Arcane perfection, her legend was etched
(To queen demon revised)
A fell resurrection, unparalleled in this world or next

Awaken, forsaken, by others so taken as prey
Now you shall stand in the grandeur of love
A wonderland in which to play

She was a flame, divine
My gnathic call of duty, irrefutable
Her eyes imparadised me with their wicked shine
A glimpse so achingly beautiful