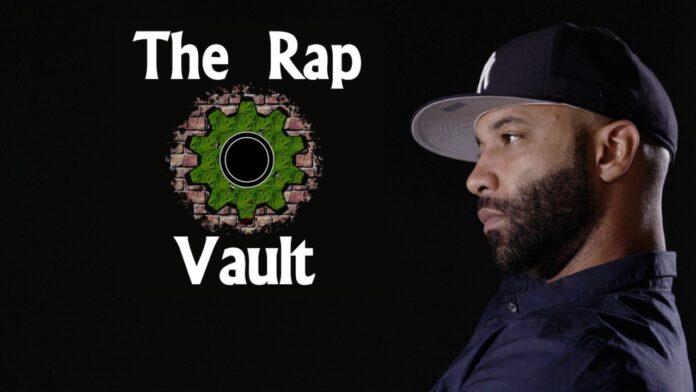 [Verse 1]
Let's look behind the Swarovski crystals
Behind the .50 calibers and the pistols
Misused, pardoned self got to excuse, my issues
For me to have you a ritual
But, I ain't as crazy as I seem to be
It's just that nothin' is the way that is seem's to me
Im feelin' less then, druggin' him up with anti-depressents
In essence im threatenin my character asessment
Truth told, I figure a few hoe's
Mixed with some new clothes should cover my loop holes
If I'm misundersttod or mis-guided
Started when they passed the L' said 'just try it'
When I don't wanna get out of bed I just fight it
Sometimes I don't eat for days I just diet
Only live once so if I just like it
I aint even checkin' the price, I just buy shit
I'm thinkin that will just hide it
But all it takes is life to ignite shit
I'm thinkin' bout death wonderin' how I'm gonna go
I can't be insane for just wantin' to know
In my head I die often, I used to think of suicide often
Good suit on and a nice coffin
But, that ain't somethin' I would try myself
Still they lock me in this room all by myself
I need a... think I need a.....