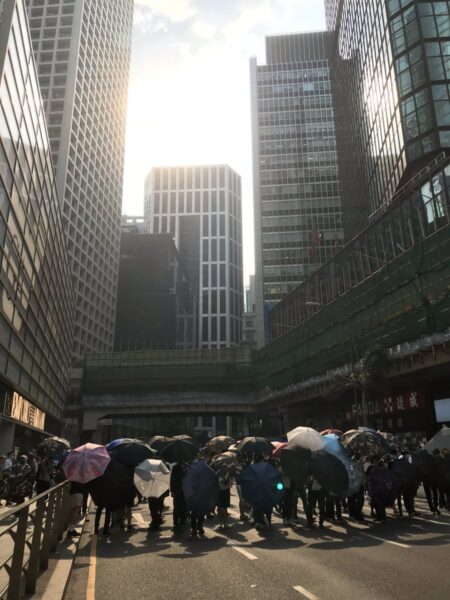 You forgot to say bye when you said it was time to go -
Didn't think I'd be back so soon did you?
Where's the love that you spoke of? Where's the 'welcome home'?
I don't get it, but the other side misses you

One by one you'll end up just like the rest of us
In a line, waiting quietly for your turn
Resurrection's just a ploy to raise a fuss
When everyone just ends up in the earth

So for one last time would you just plant one on my cheek
And tell me you're alright and everything's a-ok?

Hello love, how are you? I came for one last long look at you
We only just met, but it seems like it's been a lifetime since you came through
The haze of waking up at the bottom of a barrel shaped just like a staircase,
So I hope that you don't hate that I appreciate just looking at your face

So for one last time would you just plant one on my cheek,
And tell me you're alright and everything's a-ok?
And It won't be long my darling girl before we meet up once again,
Because the bomb's only a minute or two away

So goodbye for the last time, it's my time to go -
Gotta bring these idiots and their robes
They're all late for appointments with the boss above
And he's not one that forgets to judge

I'll see you up in the old white tower
Waiting with a bouquet of flowers
In my hands, smiling down from the back of the line
St. Peter's got your name on his tablet -
I'll introduce you, and admit my habit
Disappeared when I met you, now I'm fine

You're going back to the old white tower
Where you'll wait for a higher power
To tell you where you'll end up just like us
Sweating bullets waiting for your judgment -
Did you pass? Did you fail? The subject's
Just enough to make you stand in line