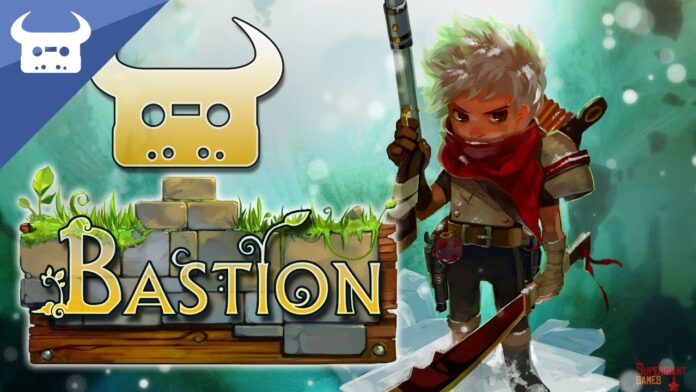 [Verse 1:]
The Kid awoke in bed, with a dopey head
Filled with a smokey blend of inner hope and dread
But he's not hung over yet, still has his sanity
But tragically, the land that he inhabits has been damaged deeply
The ravage wreaked with savagery would leave him
Wishing he had had a dream but sadly this is real: the Calamity
Brutality against humanity, depravity
Dang, he'll need a little more than bandage for this malady
Disaster has the people abandoning morality
It's a little too late to handle diplomatically
The situation thus demands a different strategy
A mission that'll leave you battling with gravity
Brandishing battering rams
Calamity Cannons with hammers and fangs
From Mancer to Langston and Zand
There ain't a more masterful rapper than Dan
The man that's ransacking your ranch olives?
I'm not going to be passing the branch
You're only fuelling my fire
And I've got gas in the tank

[Verse 2:]
Oi
I visit the Shrine, hit the Distillery
Stock up on Spirits and Wine, liquid artillery
Then I hit a Windbag with such a vicious impact
That I split the very atoms that keep him intact
Think back
To who knows where, you're going to get
Pimp slapped
If you don't care
I'll aim the Breaker's Bow straight at your face
And break your nasal bone (nose)
The Stranger throws flaming flows
And vocal flame bellows
It's the way it goes, terrain shaking from the Cael blows
While I'm shooting guys, neutralise the threat that they'll pose
And we had ought to take the Galleon Mortar from the sailboats
Before the floor crumbles away like so much stale toast
Thrust a Brusher's Pike, right in the bushes like:
"Have we not met before? You must have a lookalike"
Kid's just another guy following a call to action
He'd give up his life for the Bastion
I