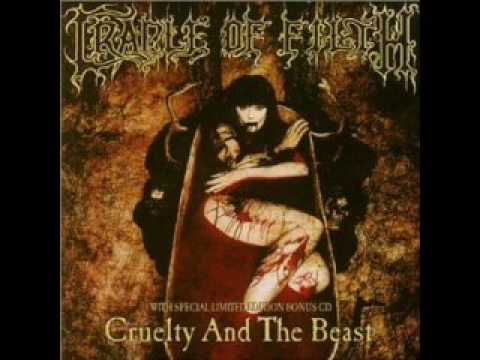 [II. A Murder of Ravens in Fugue]

Delusions of Grandier denounced the revolt
Of descrying cursed glass, disenchanted in vaults
Encircled by glyphs midst Her sin-sistered cult

With hangman's abandon She plied spiritworlds
To Archangels in bondage
From light to night hurled
Cast down to the earth where torment would unfurl.......

But soon,
Her tarot proved
Hybrid rumours spread like tumours
Would accrue
And blight Her stars
However scarred
To better bitter truths
Of cold bloodbaths

For each masked, jewelled gaze held dread purpose
Horror froze painted eyes to cold stares
And even Her dance
In the vast mirrors cast
Looked the ill of Her future
If fate feasted there....

In an age crucified by the nails of faith
When rank scarecrows of christ blighted lands
An aloof Countess born an obsidian wraith
Dared the abyss knowing well She was damned
Her life whispered grief like a funeral march
Twisted and yearning, obsessed an entranced
With those succumbing to cruelty
Crushed 'neath the gait of Her dance
A whirlwind of fire that swept through the briers
Of sweet rose Her thickets of black thorn had grasped...

"The Spirits have all but fled judgement
I rot, alone, insane,
Where the forest whispers puce laments for me
From amidst the pine and wreathed wolfsbane
Beyond these walls, wherein condemned
To the gloom of an austere tomb
I pace with feral madness sent
Through the pale beams of a guiltless moon
Who, bereft of necrologies, thus
Commands creation over the earth
Whilst I resign my lips to death
A slow cold kiss that chides rebirth
Though one last wish is bequathed by fate
My beauty shalt wilt, unseen
Save for twin black eyes that shalt come to take
My soul to peace or Hell for company"
[Quoted words above are from Hammer Film's "Countess Dracula" (1970).
The singer is Imgrid Pitt, the actress who played the role of Elizabeth in that film.]

My soul to Hell for company