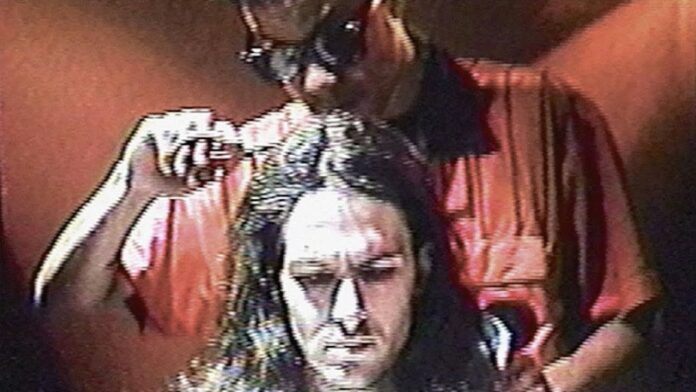 - Let's hear the album, SESH, I'm sitting here counting the days, you know what I mean, counting the fucking days for the album, listening to every single mixtape you got out
- That's lame as fuck. I hate... I hate motherfuckers like that
- Heh, no, gotta keep those!
- Literally hours
- Can't doubt that, bruh! Yeah!
- He's counting down! Every motherfucking minute
- Counting down man, just chilling
- Love your work, love you bro, SESH
- Fuck yea
- Should it just be a million people saying SESH?
- Bones, drop that shit, you're my favorite artist... goodbye

I know I can count on you
You show me love unconditional
True glue stuck never switchin' up
Every time I lay it down know you gon' pick it up (up)
Ice white veins razor cold to the touch
Can't explain how this world has made me numb
You swervin' off that lean
I'm cashed M.I.A
Riding through them lanes
Still drippin' candy paint, yeah
Down on my knees, make the bleeding stop
Franchise Boyz how I lean and rock
Back on the track (track)
Hair to the back (back)
Death in my lap (lap)
Life in my pack (pack)
Re-juvenate ('ate)
Then I gotta skate (skate)
Your yard full of snakes (snakes)
Never paid to play (play)
You calling her bae (bae)
I don't say those names (names)
Do you wanna wraith (wraith)
Me, I wanna shank (shank)
Poke you, to get it over with (what?)
You can have that sound, I'm on some other shit (what)

Tell me for the last time
I will listen closely
Fallen words surround me
You don't know what hopeless means
Until that's all you know
Fallin' down, fallin' down