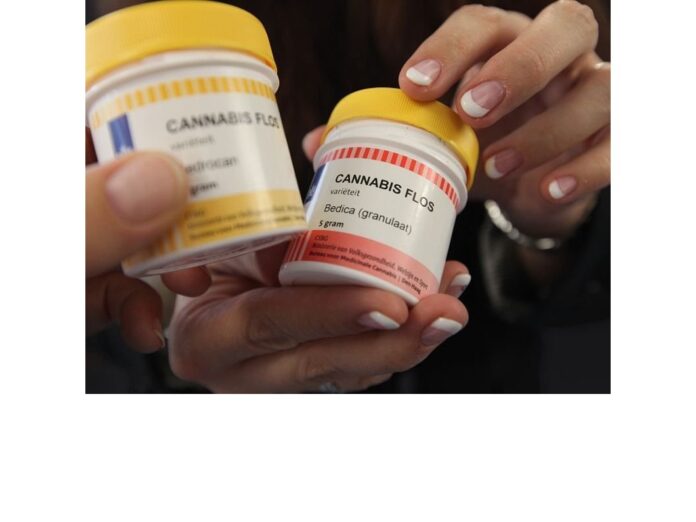 [Rip]
Yo, you fuckin' hate me, you fuckin' lock me in the basement
And you still want me to protect you - it doesn't make since
Can-I-Bitch. I supported you like a weight bench
Without me you're defenseless you better face it
You ain't show me love when you was at your apex
Getting paychecks up at the radio with DMX and Flex
Catching wreck while Noreaga was catching his breath
I had to keep the situation in check
Look at the vericose veins in my neck, Jermaine is the best
The industry fucked you, I'm just paying 'em back
What's the matter with slayin' jackers? That's all I've been doin'
Besides talkin' shit I ain't done nothin' to 'em
They just mad cuz when I see 'em I don't run up to 'em
Between me and you, yo you know I run right through 'em

[Rip]
Who you telling to calm down nigga, I'm a ripper remember?
I told you not to do "Gone Til November."
But you wouldn't listen. I always had your best interests in mind
I wrote all your best lyrical lines
If it wasn't for me you'd be writin' pitiful lines
On stage if you was tired, I was spittin' sometimes
Nobody knew you bit off my rhymes
I would just be quiet, stand to the side and let that shit ride
But I'm getting tired of having to remind you Bis
If it wasn't for me nobody would've signed you Bis

[Bis]
What?! Man, why you trippin', you know it's a crazy business
You a lying ass bitch and you know it
Group Home was part my company, I co-owned it
If its one thing I learned in show biz
Stay focused and don't quit Rip
Why you talkin' 'bout old shit?

[Rip]
Germaine, you fuckin' water brain
Don't you understand, fuck the mainstream
You should just call out names
The industry's all about game
I shit on 'em all the same
And I leave spit stains on their brain
Like liquid chocolate spilling over their new white trainers
Insane is an understatement, I'm Satan
Canibus is amazing, I don't know what the fuck Germain is
I just know that both of y'all are trying my patience
I don't give a fuck about a beat, I've been rhyming for ages
Rippers are dangerous. All jackers are afraid of us
You wanna face me Bis? Kick a rhyme!

[Rip]
A'ight then, listen to mine
I jump in a costume impromptu just to rob you
Put the nozzle to your eye ball and tell you what not to do
Rip your tonsils out through your nostrils
Bury you next to shark fossils
Make it impossible to find you
Depths that Jacque Cousteau himself wouldn't dare to dive to
With goggles, oxygen bottles and Doppler effect modules
Lock you in a time capsule, smash the console
Shit on you in reverse and suck you in a brown hole
Suck the power out of your soul
You're nothing but a coward in the cold freezer with a hour to go
Watching my Casio stop watch, counting it slow
Like drug lords checking to see if it's talcum or coke
I can kill you by drowning the globe
Or I can just spit inside of a hole and put an ounce in your throat
In battles I'm a thousand to no. I silenced the Pope
Do you know how many rhymes I've economically grossed?
No? I thought so
Neither do I
Its a dick between your mother's thighs divided by pi
I'm the sickest linguistically, illicit lyrical misfit, in the business
And probably in existence. What's your consensus?
Study my own syntax statistics since '96
With CPA certified assistance
I made a decision that my standards are above precision
The only thing I can honestly say I love more than women
Are dope writtens. If it ain't dope then don't spit it
Don't be sensitive and get on the defensive
Just practice your penmanship
If you can't spit at high temperatures then just quit
Be careful of the tongue it tends to bend to the left
According to manufacture's specs you'll make a mess
And rupture the blood vessels in your neck fucking with Rip
Got millions of blueprints on zip disk
Stock versions of sick verses that come with conversion kits
With a course every Thursday that teaches you how to burst like Rip
You never experienced work like this, Bitch!
Welcome to the serpentine world where I spit
The world where I twist, the world that I rip, the world where I live

[Bis]
Okay Rip you made your point, I can't out-rap you
You said you was the illest, I would never doubt that too
A lot of these rappers is jealous that's why they attack you
They think you the best, that's why they wanna battle you
At the moment of truth I let you design the tattoos
You are the illest alive. That's a fact that you proved
Just a couple rappers don't want it to happen for you
Raggin' on you like battling is all you can do
You didn't sell enough units to be honest with you
Nobody knows the truth, you got talent out the gazoo
When niggas first heard you it was like "Man on the Moon"
You got dissed by a legend but you damaged him too
So what if the ladies think he's more handsome than you
What happens if the rumors about being a faggot are true?
Look what it's running into
I don't feel like having this discussion with you
I'm tired of fucking with you
Niggas in the game don't wanna do nothing with you
Bussin' with you. Going one on one with who?
They wanna get rid of you. Shit is too lyrical
Headhunters out to get you. That's why I had to protect you
I wouldn't disrespect you as another intellectual
Without you I'm unsuccessful
God bless you
What makes you think I left you or why I'd ever be tempted to?
Ever since my third album I've been mentioning you
I got your name on my arm, I'm representing you
You Rip the Jacker. I would never question you
I respect your opinion as a professional nigga
I just want you to listen to what I'm telling you
What happened between L and you, forget it
People know you won the battle, they will give you the credit
A lot of people don't want to admit it
But I consider it a real privilege
To bear witness to your lyrics and be involved in sharing the merits
I'm forever indebted
I just need you to chill for a second so I can send a positive message
Like Tupac before he left us
The author of the work ethic Genesis
Has inspired me to write the ExeBis scripts
As a constant reminder not to forget Bis
But I've reached a precipice
Remember Rip
You can't rhyme forever, there's always somebody with better shit
I keep you out the public eye for a reason
You're a commodity Rip. Ain't that how you wanna keep it?
I keep your whereabouts secret
I bring bitches to the crib every weekend so why is you beefin'?

[Rip]
Ayo, stop patronizing me
You despise me
All you wanna do is steal rhymes from me
You constantly keep me behind walls of concrete
Lock me in the basement like a fuckin zombie
If I was a priority
You'd acknowledge me
You ain't shit neither, you ain't got no college degree
You can't rhyme without me
Stop smiling at me
Give me the keys to the garage, I need to borrow the Jeep
Get the fuck out my face Bis!