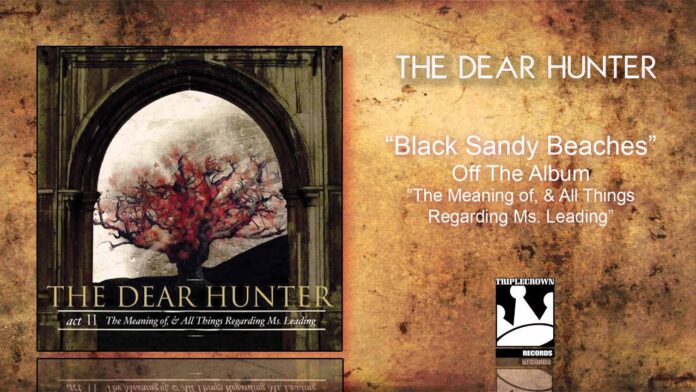 Messages from broken bottles fall on black sandy beaches
Ink in vein across the page now run from morning dew
Hands which chance upon it lead to eyes which strain to read
Hearts which pound from love long overdue
Lips which press together, stifle, rhythmic, heavy breaths
Oh how she smiles from vicarious love from the one he writes about
She must have been so glad for him to throw it out

Further steps lead to yet another broken bottle
Again the words contain have bled the page
Whose tears were these which ran the ink?
From whom they bore to make this streak?