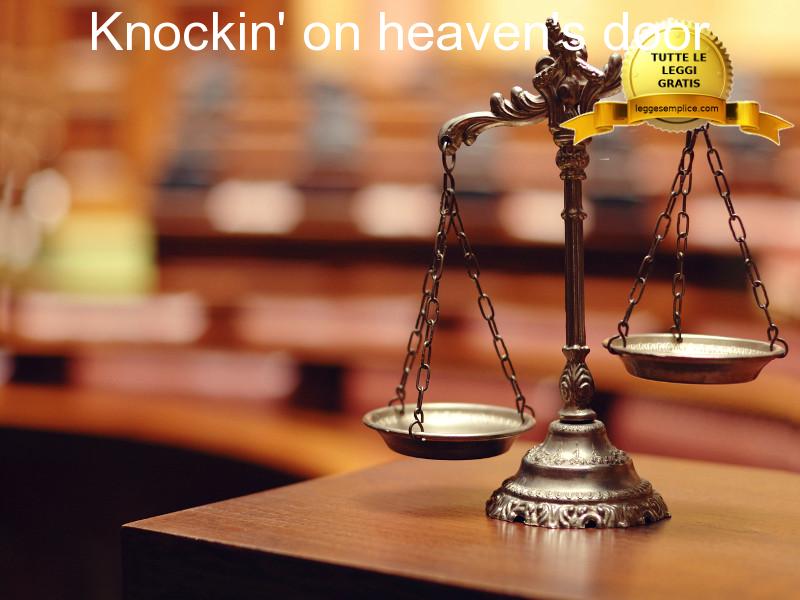 While riding on a train goin’ west
I feel asleep for take my a rest
I dreamed a dream that make me sad
Concerning myself and the first few friends I had.

With half-damp eyes I stared to the room
Where my friends and I spent many an afternoon
Where we together weathered many a storm
Laughin’ and singing ‘till the early hours of the morn’.

By the old wooden stove
where our hats was hung
Our words were told, our songs were sung
Where we longed for nothin’ and were satisfied
Joking and talking about the world outside.

As easy it was to tell black from white
It was all that easy to tell wrong from right
And our choices they were few and the thought never hit
That the one road we traveled
would ever shatter and split.

How many a year has passed and gone
Many a gamble has been lost and won
And many a road taken by many a first friend
And each one I’ve never seen again.

I wish, I wish, I wish in vain
That we could sit simply in that room again
Ten thousand dollars at the drop of a hat
I’d give it all gladly if our lives could be like that.