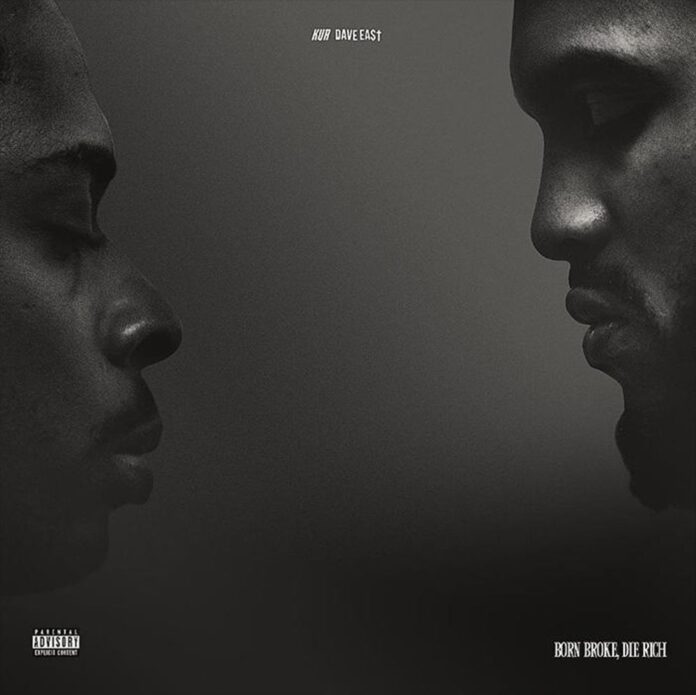 [Hook:]
Pour up the lean, roll up the smoke
Them niggas ain't getting no money, my nigga, I know that they broke
We getting them bitches is all in our faces, I know that they know
Order more bottles, ain't gotta say nothing, I know they gon' go
[x2]

40 Glock in her Birkin bag, block quiet, your work is trash
Foreign bitch that'll work the ass, sour gone that purple last
Gangster and gentlemen (Gangsta!) straight to the plug,
I go straight to the plug I don't fuck with no middleman (No!)
Pull up with young'uns they'll hit you for nothing we all moving militant
Stomped out in my Timberlands
Stop acting feminine, interior cinnamon, fetching no dividends, I'm in another world
This is so different my old bitch was tripping I found me another girl
I won't even mention the life that we liv'in
By 21 they told me dead or in prison
In back of that Royce like Jesus
Ain't got no budget, can't talk about features
I would show love but niggas ain't show me no love
Pull up to the club in a Yankee fitted old hoes tryna call but I changed my digits
Gotta trick on em you a lame admit it, young boy got a stick and he flaming with it

40, Glock in her Birkin bag, block quiet, your work is trash
Foreign bitch that'll work the ass, sour gone that purple last
Smokin' dope, so much kush I might overdose
By myself I hold my own since 18 I been on my own
Bad bitches they on my phone, pullin' up in exotic cars
Drop top like Ace and Mitch
Red Beamer think the feds seen us
Niggas know that my life real, I ain't worried bout' a rap deal
Outside all night still run up and see how that Mac feel
Gettin' money my lifestyle, Backwoods and champagne sippin'
Eastside I was raised different see my uncle out cocaine sniffin'
New niggas ain't no threat, I'm a time bomb that ain't blow yet
Came up from them Pro-jects, I went straight head thats no sex