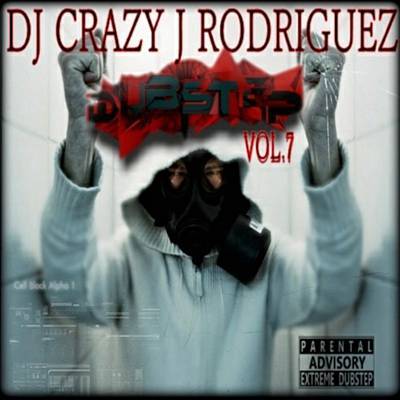 DJ Krill and worldstarhiphop.com exclusive
When I met [?] real talk man, where my hundreds and fifties, dawg
I’m cashin’ out

I’m goin’ to the brick man and cashin’ out (Krill)
I’m goin’ to the brick man and cashin’ out
I’m goin’ to the nigga with the large amount
Front me with a pie and them I’m cashin’ out
I’m going’ to the brick man with a large amount, I gave him all my bands, said, “I’m cashin’ out”
I’m going’ to the brick man with a large amount, don’t fuck with me dawg, I know that you heard me
It’s Gucci Mane La Flare, I made a mil on Thursday
Forty two bricks, call them James Worthy
Thirty three bricks, call them Scotty Pipen
Tenty three, MJ, nigga you slippin’
Sixteen five, round it to seventeen
Quincy Carter for the bricks, come shop with me
Eighteen down, nineteen, ten [?]
[?] all profits win herself a Dion, go on
Thirty four P’s, that’s bojack
When I put it in the pot, man it gon’ come back
I got the bullfrog yay ’cause its gon’ jump
I got six twelve squares in my God damn [?]
And I’m rollin’ on them sixes in The 6
Got the Gucci print printed all on my bitch
Keep the blaze attitude, they’ll make it right
Foxy lady, they ain’t hit nothin’ but hurricane
But go on, [?]
Damn, I don’t need no hip
Mr. Floyd he’s filthy just to ice my belt
Damn, the boy just so reckless
I gave him a quarter just to do my necklace
Damn, and I know they hate it
Gave Floyd sixty just to make my bracelet
Reload the matrix, hurt y’all faces
Its Gucci Mane La Flare and I don’t date chicks
I take it to the tele and buy ’em some furniture
Get her makeup just like monica
It’s Gucci Mane the monster man the band man Gucci
I heard Gucci Mane is wearin’ nothin but Gucci
I hear Gucci Mane wore Louis mixed with Gucci
Its Gucci Mane La Flare everything I overdo it