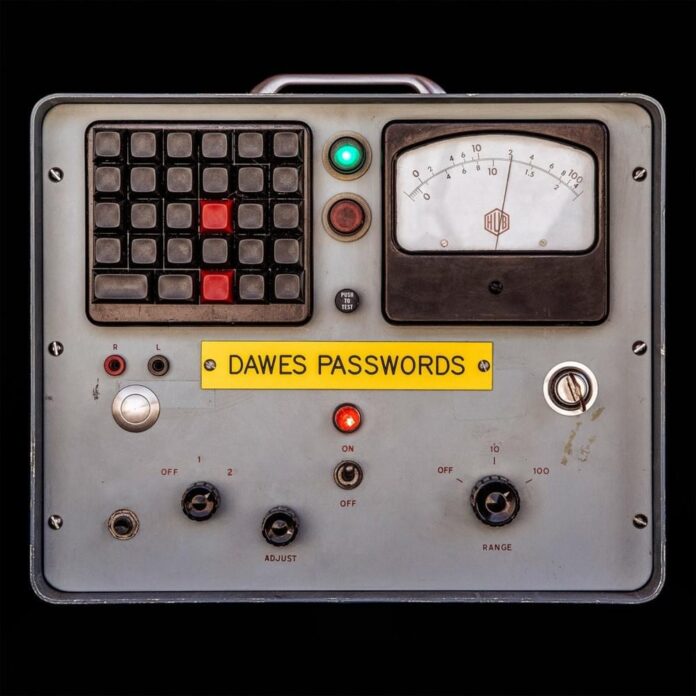 I will do your interview
Give you a quote you can misconstrue
Help you push your claims about all the privileged in L.A
A sick version of telephone starts at the clip of the microphone
A game we thought we had all outgrown, but still everybody plays

Ignoring all of the remedies, believing all of the rumors
With their endless database
I wanna sit with my enemies and say, "we should have done this sooner"
While I look them in the face
Maybe that would crack the case

I got a friend who's been thinking 'bout finally kicking her husband out
His second life as a talent scout finally got him caught
While she was throwing out all his clothes she heard a voice from beyond the throes
"Punish him for the life he chose, but forgive the past that he did not!"

It's really hard to hate anyone once you know what they've lived through
And once they've given you a taste
She said, "This is for you to overcome, but I will always love you"
In her perfect state of grace
Maybe that would crack the case

Now that we're through with formalities
What is it you wanna ask of me?
I'll answer open and honestly
Whatever that might mean
Finding out that we occupy
Somebody else's opposing side
There's no use in crossing a great divide that no one's even seen