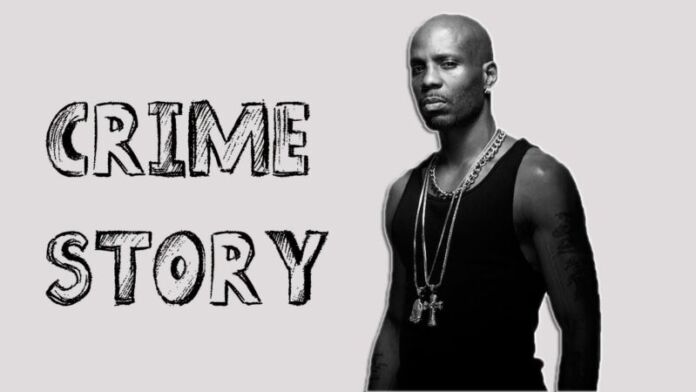 Man, uh
Shit stay happen
Ya know
Its crazy dog
Its off the hook
But you know
Real niggas survive
No regardless
Cause I'm heartless

Who is this I see, coming through, its like 3 in the a.m
I'ma rob this nigga, and when I'm done, I'ma slay him
For being stupid like, comin' through after 1 or 2
And havin' a gun that he couldn't get to, yeah, that one'll do
Foolish niggas learn the hard way, then I teach 'em
Be in the wrong place at the wrong time, then I leach 'em
Like Jigga said, niggas test you when your gun goes warm
So I keep 'em scattering like roaches, when the light turns off
From night to dawn, right from wrong hope no way
3-57 slugs with a snub nose, dray eight
Settin' all you bitches straight (what) squashing all beefs
To the point where the police be blockin' all streets
Got me trapped up in the building, but you know how that go
I stay fucking with the hood rats and I run up in the rab hole
Run through the hallway, see police, face to face
And being I'm telling you this story, means I caught another case

Its either you or me
And more than likely, its gonna be you, than me
Aiight? Feel me, O

Day 2 of the saga, this fucking drama continues
Waking up like every 2 hours, looking out my window
Plus I keep the 4-4 pointed at the door just in case
When they bust in, I bust them and I'm gunning for the face
"What a waste of potential" is what my teachers used to tell me
"You can always get a job" and cheap shit they tried to sell me
Got me no where but broke and fucked up in the game
But now I got a name, and niggas know my name
Knock of the door "Police! We're looking for a man
Killed a couple of cops last night and the reward is ten grand"
I play like a bitch "Its just me here, and I'm not dressed
And that guy sounds kind of dangerous, I hope you make an arrest"
That was a close one, now I know I gotta get outta the city
Cause I know I'm hotter than lava, I'm holla the mouth
Got my dog on the horn, he like "Fuck, you done did?!
They done ran up in my crib, nigga, patting down my kid!"

Put the harness on the dog, load up the weapons
Murder's on my mind, no half steppin'
Motherfuckers want war, you can get it
Cause I'm tired of running, remember me as the nigga that died gunning
Kamikaze mission, C-4 strapped to the chest
Run up in that joint, raw dog; fuck the vest
They can keep theirs, cause it won't be the slugs that'll kill 'em
It'll be the roar of the C-4 as I'm bringing down the building
When I go, taking a bunch of the motherfuckas with me
I ain't sitting around waiting for them faggot niggas to come and get me
I bring it to 'em, service with a smile; what nigga?
Didn't know a dog with rabies was up in the cut, nigga?
Now that you finally finding out what this shit means
I'm at the precinct, 116th
Run up in there, open up my jacket "You motherfuckas looking for me?"
"Well here I am! Now you coming with me!"