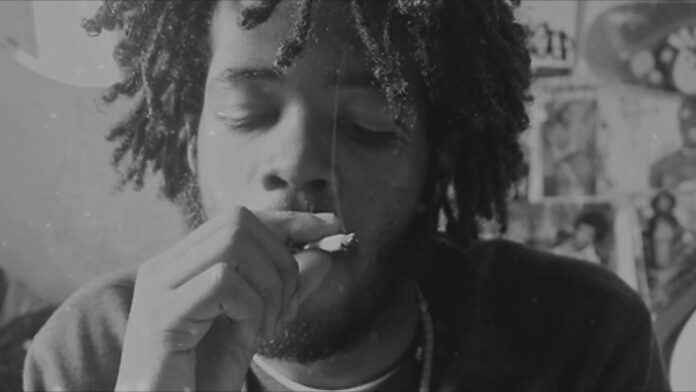 Ay, yo, this chick tried to tell him
"Ooh, you're like the sun
Chasing all of the pain away
When you come around
You bring brighter days"
She told me
"You're the perfect one
Me and you, forever we'll be"
I told her
"I will rock this microphone always"

"Ay,yo, Steez, what you cookin' up?"
Niggas wanna trouble with the troublesome
So I went ahead and doubled up
Momma always said you better hustle if you wanted lunch
Ain't no such thing as runner up
From M-I-A to D-O-A it's no games but I know my C-D gon play
And with everything I do it P-E all day
That's D-O-P-E so them fiends gon' pay, shit
Son is always outshining 'em
The high from the squadron that was hidin than the lion's den
Sleepin, countin' all the sheep to start a riot but
They ain't even know I had a shot like silencers
You get the mental picture
World cup flow, I can't kick it with ya
Naw, I'm kidding with ya
Ask your little sister
J Steez on this grind like benefactors
It's the Steyraz comin' through your 8-track
Play that, but keep it low key- a flat
Lay flat when the war comes
Aesop Rock meets swing jazz and gym class
So PE be them supervillans
Groupies flockin' at the concerts just to boost they image
So you spent it on these stupid women
Out buying whores shoes like true religion and superstition
Niggas wanna picture me gone
Like when Biggie went to war with Mr. Shakur
Lyrical spawn with a little twisted Jigga and Nas
But I was born to deliver like umbilical cords
Fuck what you heard, this is an eargasm
Classic, feel-good rapping
Magnum saliva like salvia I'm spittin' up spasms
Based God trippin' off acid