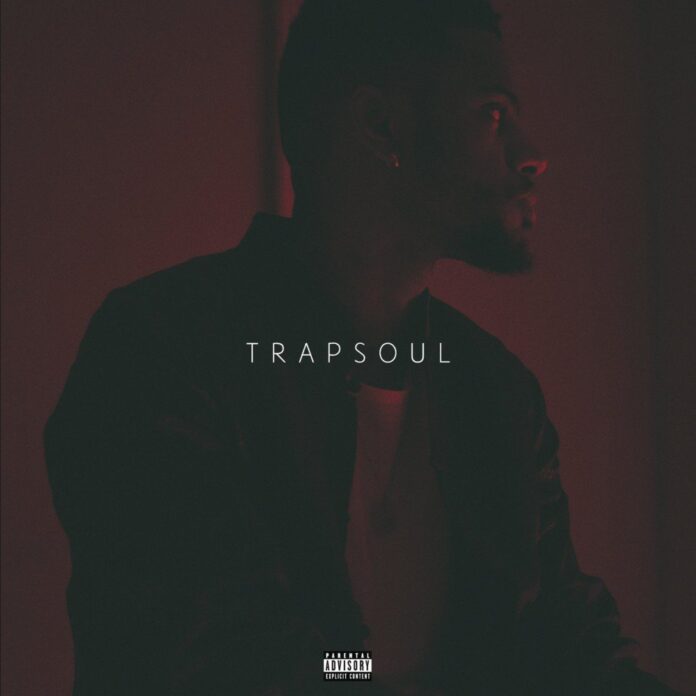 [Bryson Tiller:]
Don't, don't play with her, don't be dishonest (ayy)
Still not understandin' this logic (ayy)
I'm back and I'm better (and I'm better)
I want you bad as ever
Don't let me just let up
I wanna give you better
Baby, it's whatever
Somebody gotta step up
Girl, I'm that somebody, so I'm next up
Be damned if I let him catch up
It's easy to see that you're fed up
I am on a whole 'nother level
Girl, he only fucked you over cause you let him
Fuck him, girl, I guess he didn't know any better
Girl, that man didn't show any effort
Do all I can just to show you you're special
Certain it's your love that holds me together
Lately you say he been killin' the vibe
Gotta be sick of this guy
Pull up, skrr, get in the ride
Left hand is steerin' the other is grippin' your thigh
Light up a spliff and get high
Shawty, you deserve what you've been missin'
Lookin' at you I'm thinkin' he must be trippin'
Play this song for him, tell him, "Just listen"

Girl, said he keeps on playin' games
And his lovin' ain't the same
I don't know what to say, but
What a shame
If you were mine you would not get the same
If you were mine you would top everything
Suicide in the drop switchin' lanes
And that thing so fire, baby, no propane
Got good pussy, girl, can I be frank?
To keep it one-hundred, girl, I ain't no saint
But he the only reason that I'm feelin' this way
Givin' you the world, baby, when you get space
Pen game get me laid, baby, that's penetrate
Oh baby