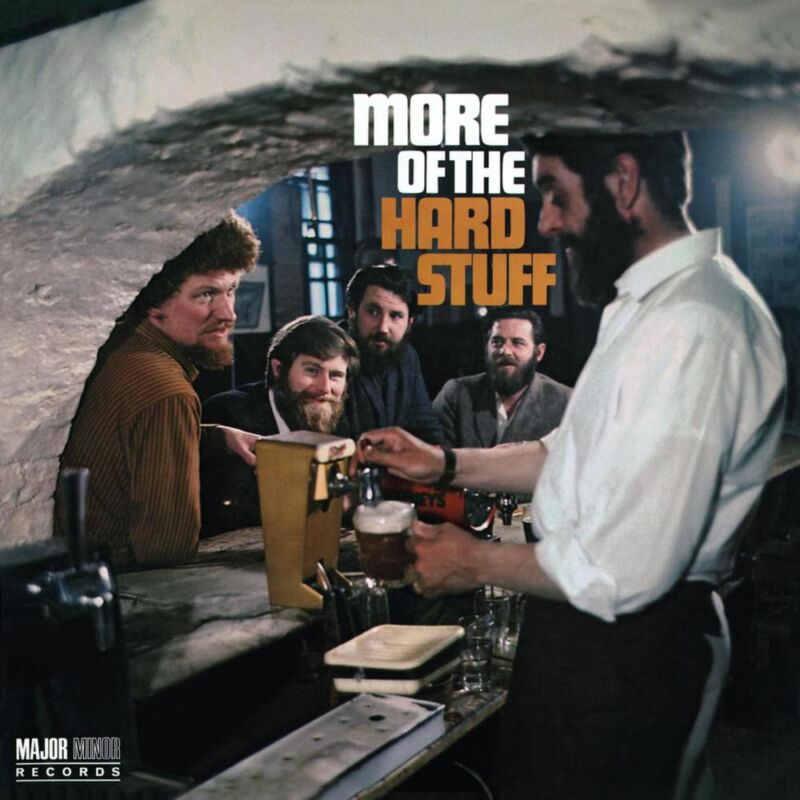 At the pub at the crossroads there's whiskey and beer
There's brandy, strong cognac that's aging for years
But for killing the thirst and for easing the gout
There's nothing at all beats a pint of good stout
Drink it up men it's long after ten

I've travelled in England, I've travelled in France
At the sound of good music I'll sing or I'll dance
So hear me then mister and pour me one more
If I can't drink it up, then throw me out the door
Drink it up men it's long after ten