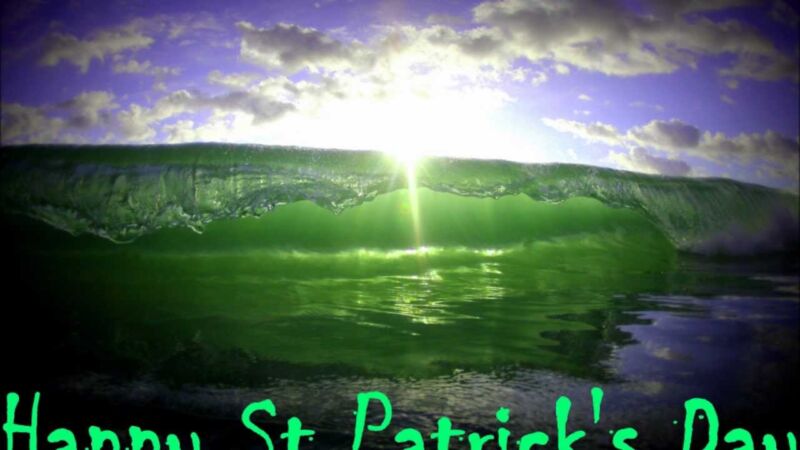 It was on the 23rd of June the day before the fair
When Boston's sons and daughters and friends assembled there
The young, the old, the brave, and the bold
Came their duty to fulfill
At the parish church on Thatcher, a mile from Fairmount Hill

I went to see old friends there, to see what they might say
The old ones were all dead and gone, the young ones turning gray
I met the broker Hughes, he's as odd as ever still
See I used to crash at his mother's house, when I hung on Fairmount Hill

I paid a flying visit to my first and only love
She's as white as any lily, and as gentle as a dove
She threw her arm around me saying, "Andy I love you still"
Oh, she's one miss Bazo Bailey, the pride of Fairmount Hill

I dreamt I'd fought a violent war for the hand of this darling gal
Against an angry jealous foe by the name of Danny Gill
The clock it rang in the morning, it rang both loud and shrill
When I awoke in California, many miles from Fairmount Hill