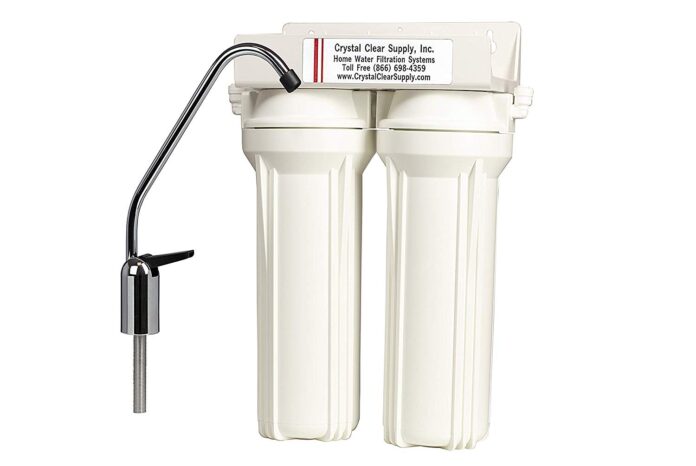 The door lie, where drugs taste like fluoride
Strung-out on the fold-out, room smell like clorox
Just had to get numb, no insulation on the garage
Snow fell fast, we was the opposite of well-off
Eye's flipping back in my head, get the brain cells off
Never bought a single word, fuck what they trying to sell y'all
I was just to tell y'all, before it got too late
The deed was done, the permanent damage was too great
I crack like a loose 8, I snap cause I don't bend
I'd rather have no friends, than regrettable moments
I long to have a cabin in the woods I can go in
Go fishing on the map, be back in the morning
What the fresh hope is, I don't know
I don't know if we can sell out every show, but
Can't escape feeling lonely, Can't escape feeling lonely