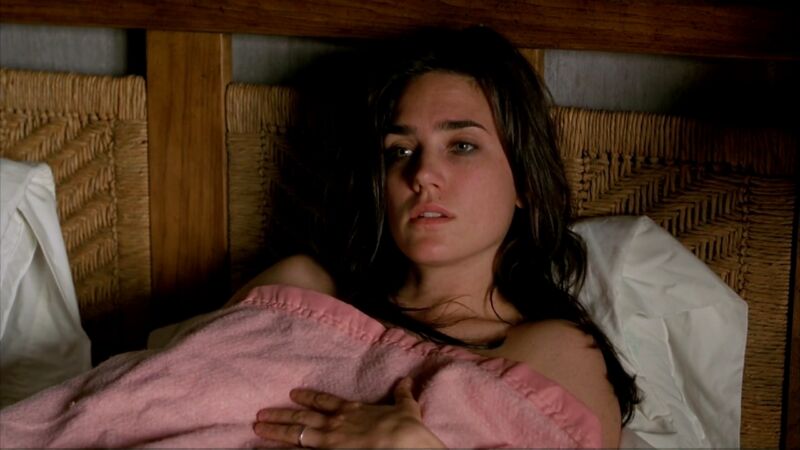 I woke up with my head stuffed full of fog
Beyond it out into the livingroom
Until I couldn't see the floors or walls
And as the sun cut through I finally found a place to lay
The skeleton in my closet left his home
Now he sits up on the rooftop and shouts my secrets with a megaphone
And as the shit hit the fan I packed my bags and caught the train
And I'd like to point the finger but there's no one left to blame
Now there's nothing left to protect me from the rain
And it's really coming down..

Boring and twisting.. a moth stuck in the ground
Has made a house of your lightbulbs
Mottled and crooked
A hiccup in the sound
Is like a smudge on the tv
Like a crick in your neck
Like mistakes that you never regret

Cutthroat and ambling
The help that's never around
Just like a wish on your birthday
Tired and empty
Attacks on what you found
Is like a spot on invention
Like a bug in your food
Like a thing that's too good to be true.. and so.

Boys Will Be Boys – Dua Lipa Testo con traduzione in...

Lover Of Mine – 5 Seconds Of Summer Testo con traduzione...