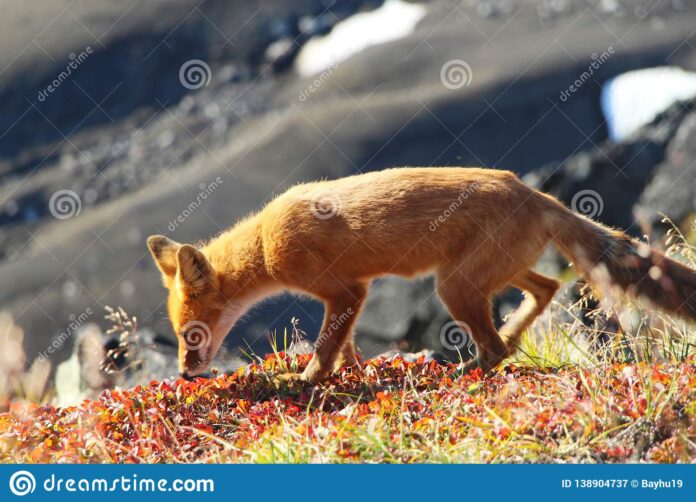 There's a fox on the hill
And he's standing still,
As if he's trying to hide.

My horse is going after him,
He thinks he'll easily catch him
But the Tod is sly.

Lazy days and crazy ways,
The sun is high and I'm feelin' fine.
(and so is ol' Dart)

My horse is unconcerned
As he takes a tricky turn
On the heels of the fox.

But as we come around,
Mr. Tod is off the ground
Smiling down from the rocks.

Crazy days and lazy ways,
The sun is nigh and I'm feelin' high.
(it's only rock and roll)

"Well, I'm an artful dodger"
Said the fox,
"they never catch me, no!
I lead them all a merry dance".

"I see you're on a pleasure run,
Out to have a bit of fun...
Perhaps you'd like a game of chance?"

"So may I propose a little game
...if you'll agree.
I wager you'll never catch me!"
And in a flash,
The fox flipped his tail,
My horse took the bit,
And the chase was on...

Now we're back on the hill
We're going faster still.
And we're nose to nose.

Well my horse is going faster
But the fox is going past us,
Laughing as he goes!

Crazy daisy, lazy crasy,
Matching Mole; a toad in the hole;
(it's only fox and foal).

I'm just a happy fox and clearly,
You're just foal at heart.
I hope we meet again.
You've made me
Oh, such a happy fox.
Cheerio!

Live From The Villa – Russ Testo con traduzione in italiano

Stick That In Your Country Song – Eric Church Testo...