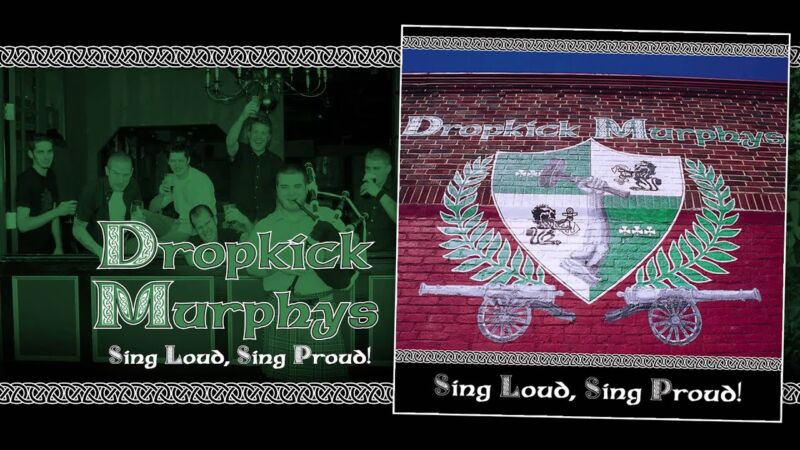 Have you ever stopped to think about what rats do for fun?
Sure they crawl around and scurry,
yeah they're always on the run but a rat sure likes a good time
just like you and me
I'll prove it with a tale about a rat-infested brewery

It started with a little lad named vermin McCann
who fell upon a drink that made him feel like quite a man
he rounded up his furry boys,
though some wore a frown
they quickly changed their tune and they slammed a couple down.

[Chorus:]
One, two, one-two-three-four!
Come on all you good rats
we'll send you to heaven you'll find the pearly gates in the froth and the foam
'cause in these vats you've made quite a creation
a potion that turned the Guinness to gold!

Like mice behind a piper,
rats from all around soon headed for this factory in old Dublin Town.
They surely heard the news about this fancy new rat-brew they come,
they saw, they had a taste and knocked back a few

The rats were in a tizzy
addicted to the bone the hairy lugs were giddy
they were never going home
like a bunch of drunken pirates prepared to walk the plank they drank,
they sang, they took a plunge and in the beer they sank!