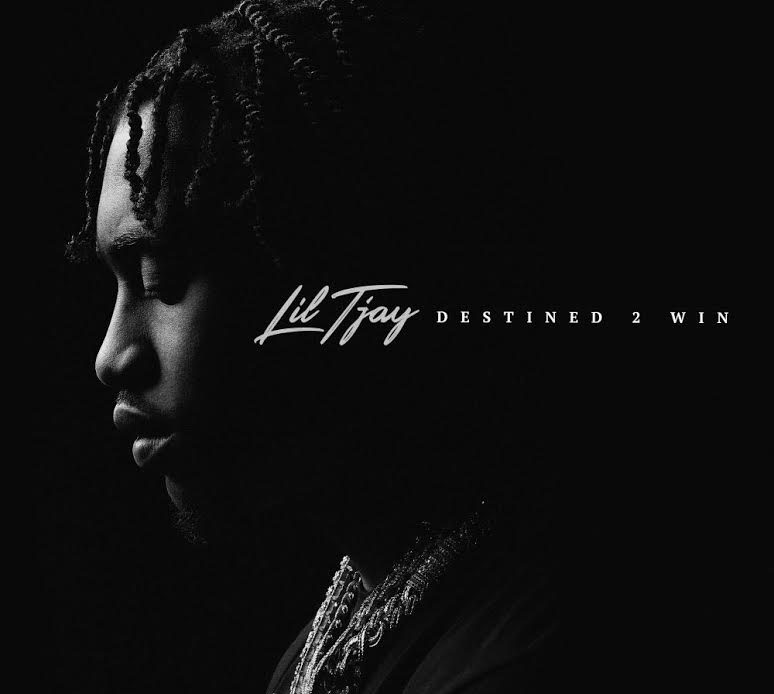 I'm the one tried to make a way when we was strugglin'
I remember rains to the snow while I was hustlin'
Know the feds watchin', middle fingers to the government
Glock in this Louis pouch, nigga I aint tusslin'
Cat fish, he don't really know who he fuckin' with
Opps send a message grab the drake to rebuttal it
Had the undertaker at your tombstone shovelin'
Hell yeah, hollows 'bout to chew 'em like some Doublemint
Made it out the field with some niggas I was thuggin' with
We'll send some shots through they crowd while they huddlin'
I'm the type to leave it in the streets, I ain't discussin' it
Tryna make a flip I need that Rolls Royce Cullinan
Old bitch is trippin', cut her off like a Backwood
Middle of the trenches, that's where me and the guys stood
Killers anonymous, black mask and black hoods
Walk down on him, make sure he get clapped good

I feel like the man of the hour (I do!)
This gun on me (Gun on me), I'm the man in the power (Brr)
He never talk to my face, (Nah) your man is a coward (Aye, uh, uh)
Go looking for him every hour
I remember nights in the tower (I do)
She suckin' my dick out the shower
Tell her be quiet, she told me fuck her even louder (Ay, ay, uh)
Paid now (Paid now), feet up (Feet up)
All of your sneakers is beat up (They are)
Percocet (Percocet), geek up (Geek up)
We see the police and we speed up
Yeah look, they tryna catch us and link us (They tryna catch us and link us)
Uh yeah, they tryna find us (They tryna find us) but they don't know where to meet us
She wanna chill with me and all my niggas (She do)
She get extra freaky off the liquor, uh
She told us that she got a man
So we extra sneaky when I'm with her
She a lil' bad broad
She wanna go mad far
Fiv Foreign in the fast car
I'm in the fast car

Fresh in the game, still see it as a blessin' the same
Hundred thousand 'round my neck for the chain
Tryna go out like a vet in the game
Put respect on my name
No security, I flex with my gang
I'm a real one
Reminiscin' on bettering my decision
And bitch the way I'm living I was runnin' through the feardom
Couple niggas disrepected we done killed them
Keep a shooter they don't see he my lil' one
30 shots, we ain't into using lil' guns
Nigga talkin' like he know me he my real son
Rap beef, fuck the cap, I'ma drill some
Put the glizzy to your melon make you feel dumb
Headshot, all black he don't feel nothin'
Couple hollows to his back, we done filled him
Headshot, or a life long sentence
What you need for them to label you a real one