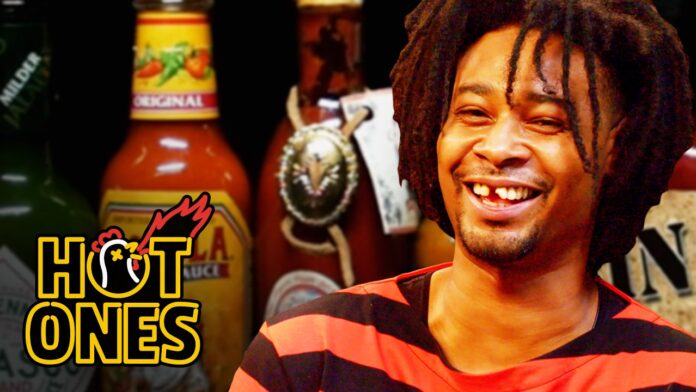 [Verse 1:]
Fuck any rapper rappin' if the nigga ain't dappin'
Show respect, I'm the greatest - oh shit, I killed your ladies
I don't give a fuck if you've got a billion dollars
Your rhymes are cheap, you release a poor product
You a servant in my world, the rap gods curse you
When judgement day's upon you, reality's a virtue
I walked a thousand miles recitin' a hundred rhymes
Brought smiles to faces, braced, labels owe me from lines
I don't give a fuck, a dirty Detroit nigga
Ain't-got-the-bud-but-show-up-with-a-Swisher-ass nigga
Say "bitch, I'm still hungry", they actin' like I made it
I ain't make it 'til my mama fuckin' sittin' on some acres
I'm a motherfuckin' threat in the booth, these niggas know
Poet of the century, decades later they quote it
Deserve a Nobel Peace Prize for what I recite
Incite a riot with the speech, I'm Detroit Red on ecstasy
Sores on my scalp 'cause my last perm burnt me
Hair straight, jumpin' head first in an orgy
With a pool of blonde hoes, sniffin' on that white shit
So much caucasian pussy, starting to think that I'm mixed
But I be writin' that shit, have you rappers pissed, like
"How'd he think of this? I wish I'd thought of that shit"
Rhymes so real thought I wrote it in Janice Joplin's vomit
With the mic GG Allin wiped his ass with...

[Verse 2:]
I carry the cross for anybody lost or findin' it rough
Days of no sunshine like a maze in my mind
No enter or exit, Adderall anorexic
Pill-poppin' dyslexic, naughty nature Treach shit
I think about my next line like you think of the next dime
I'm the future and the present, same damn time
An OG told me "you're only as nice as your last bar"
So with that said, suck my dick all y'all
The Motor City where motor mouths get impounded
I'm overseas in Australia, lookin' for the blonders
Ksubi jeans, and Ann Demeulermeester
And she like my shoes so I put it in her kiester
It's the hybrid like I wrote it in papyrus
Keep the shit on me, nigga, hood rat, baby diaper
They heatin' up Caprice like a DC sniper
Raised off of hotdogs, down-the-middle split 'em
I'm hotter than Andre Rison with Left Eye
Rest in peace, baby, but no T-L-C in my life
And when I reach my fate, and I'm standin' at the gates
Know that God'll be proud, sayin' "Daniel, you was great"
But you other niggas? 'Pac said he want an explanation
Big turned in his grave, an earthquake in Grenada
When Pun shed a tear it hurricane for a week
When Big L get upset, it start tornadoing trees

To Die For – Kygo Testo con traduzione in italiano

Say You Will – Kygo Testo con traduzione in italiano

Only Us – Kygo Testo con traduzione in italiano