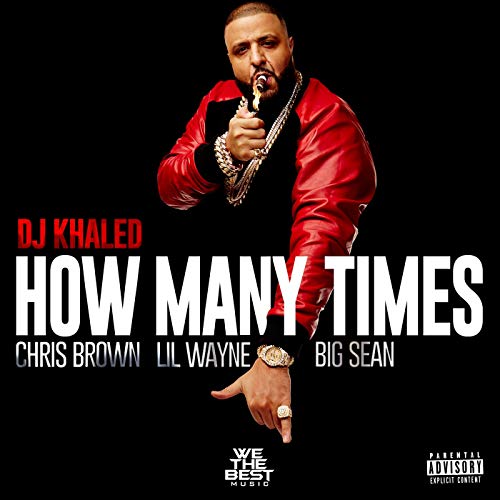 [Bridge - Chris Brown:]
Pour a cup for the bitches that ain't scared to get down
Get down, get down
How many times I got 'em?
Light another for the bitch who's just only in town for the weekend

[Big Sean:]
Okay phone off the hook, yeah that bitch won't stop blinking
I'll pick up for you though on the second ring
You've been drinking and drinking, you're drinking for fun
And you drink for a reason
Yeah leave your boyfriend and call me when you're leaving
Calling shots refereeing, no drama
Pussy so wet I'm a need Dramamine and mattress Aquafining
Boy I light the block up, young Billie Jeaning
I'm dodging the leeches, I'm signing agreements
I'm signing new artists, I sell out arenas
Swimming with the dolphins on the Dan Marino
Wine mixing, this shit like the Catalina
B-I-G, minus Puff and Lil Cease
I'm on my grind, 3 AM text like I need ya
Dream about the pussy, fuck it I'm a dreamer
Hold me down but don't hold me back like I need you to, damn
I wrote myself a million dollar check in fifth grade
I put it on the wall and promised it'd be this way
She fuck me like she want the rent paid
Like she want that Oscar De La Renta
I slow it down like it's her favourite ballad
Then go back up at it like I hadn't had it
Straight up

How many times I gotta tell that ass to come over?
I'll fuck you right, have you walking from side to side
How many times?

[Chris Brown:]
I see these bitches in supperclub
Niggas got me throwing bottles up
Bottles with all of my homies
I'm feeling generous, throwing my money
She said she wanted the molly love
I gave her the dick but I'm not in love
I call out, "Bingo!" the minute I'm boning
Soon as I'm done, kick her out in the morning
Got xans when I turn up, it's a party, bust it open
Pop that pussy in a circle, go retarded, pop it for me
She got that booty galore, gripping it, backing me up
You wanna fuck with a thug
Now I see all these bitches got ass and they throwing
Damn, it's just a matter of time 'fore I'm gone
Drinking Ciroc and I know that she got it for free
I hit up Diddy, he told me he did it
He said that the liquor just bring out the freaks
Them bitches lit, dropping that ass to a split
Talking 'bout me, I'm the shit
I just get down for the money, the bitches, and cars
And my niggas, they whipping the bricks