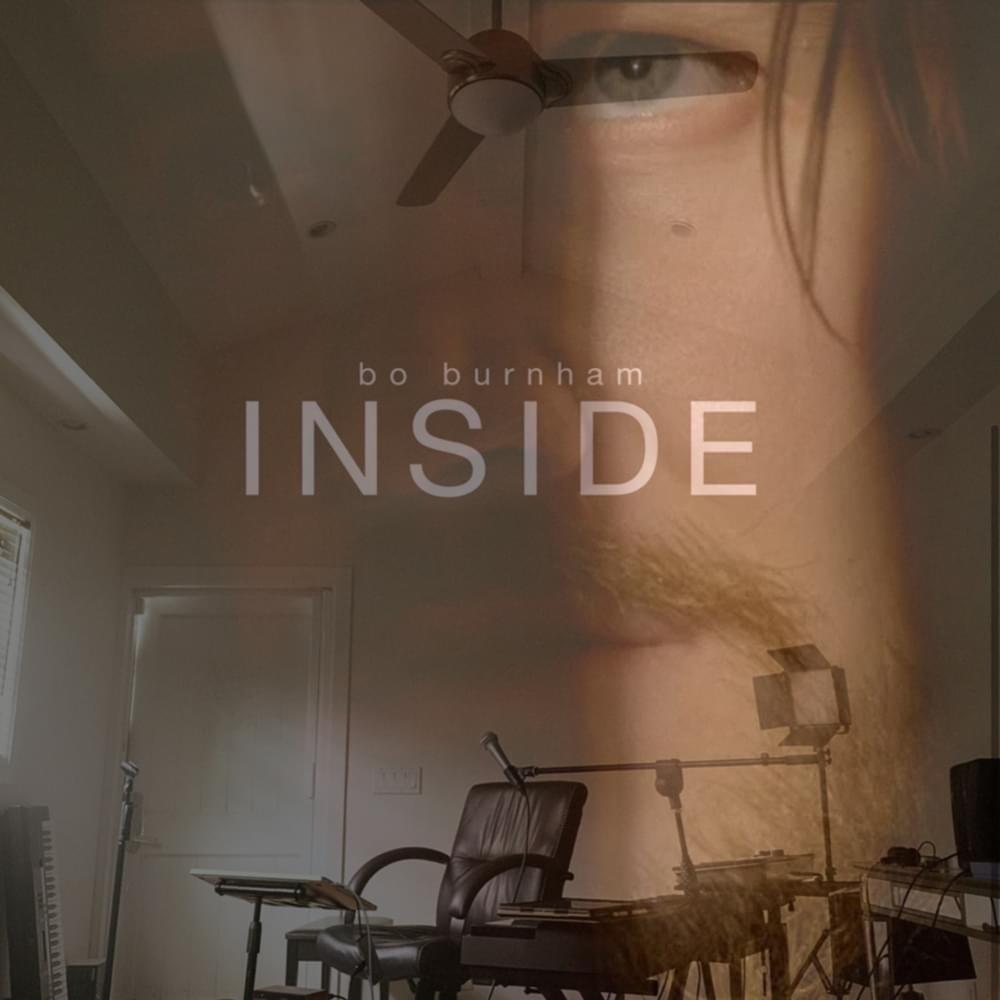 The world that's around us
Is pretty amazing
But how does it work?
It must be complicated
The secret is the world can only work
When everything works together

A bee drinks from a flower
And leaves with its pollen
A squirrel in a tree
Spreads the seeds that have fallen
Everything works together
The biggest elephant, the littlest fly
The gophers underground, the birds in the sky
And every single cricket, every fish in the sea
Gives what they can and gets what they need

Hey everyone
Look who stopped by to say hello
It's Socko
Hey!
Where you been, Socko?
I've been where I always am when you're not wearing me on your hand
In a frightening, liminal space between states of being
Not quite dead, not quite alive
It's similar to a constant state of sleep paralysis
Socko, we were just talking about the world and how it works
Boy, that sounds complicated!
Do you have anything you'd want to teach us about the world?
I wouldn't say anything that you probably haven't already said yourself
I don't know about that, Socko
How about you give it a try?
Alright!

The simple narrative taught in every history class
Is demonstrably false and pedagogically classist
Don't you know the world is built with blood?
And genocide and exploitation
The global network of capital essentially functions
To separate the worker from the means of production
And the FBI killed Martin Luther King
Private property's inherently theft
And neoliberal fascists are destroying the left
And every politician, every cop on the street
Protects the interests of the pedophilic corporate elite

That's pretty intense
No shit
What can I do to help?
Read a book or something, I don't know
Just don't burden me with the responsibility of educating you
It's incredibly exhausting
I'm sorry, Socko
I was just trying to become a better person
Why do you rich fucking white people insist on seeing every socio-political conflict through the myopic lens of your own self-actualization?
This isn't about you
So either get with it, or get out of the fucking way
Watch your mouth, buddy
Remember who's on whose hand here
But that's what I
Have you not been fucking listening?
We are entrenched in
Alright, alright
Wait, no please!
I don't wanna go back, please
I can't go, I can't go back
Please, please, I'm sorry
Are you gonna behave yourself?
Yes
Yes, what?
Yes, sir
Look at me
Yes, sir
That's better