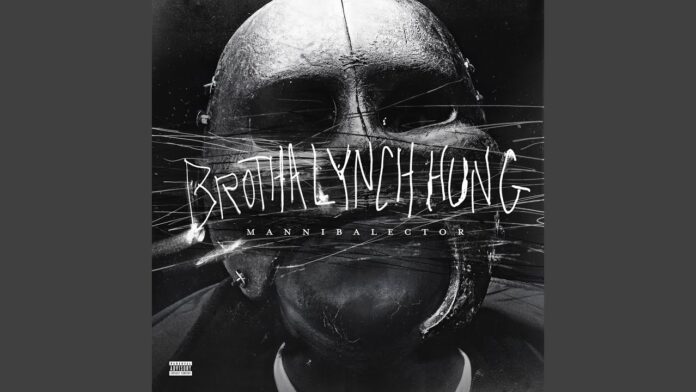 [Verse 1: Brotha Lynch Hung]
Yeah a Fuck rap!!!
Til I own my own shit
I rather hide in ya closet
An think about ya kids while they sleepin' the crib
Just to make ya mad I been bad
I'ont know what fuck I been thinkin in my head (damn)
It's like I never stay sober I just drown in it
My nigga I gotta just off I just pound in it pound in it
I really feel like I'm doin this shit for nothin
Make a album in three weeks and it'll a be tight if ya lucky
And I do it fo the fans cause they love strange music
And its really gettin close before I'm throwin up the deuces
I just did a three album trilogy, George lucas
An I only got a lil bit left to pour into it
And then the gas tank is empty wit no station
An I know a full a hand of emcees that won't say it
Money is the root of all evil ya'll keep tryin
Got you lyin to ya self
When ya'll keep lyin

[Verse 2: COS]
I give it up on it all together
I show'em my love they think its tougha than leatha
I show'em my struggle I just show'em my hand
Shits like a puzzle I dont fit in no plans
No I ain't fit no muslim
I try to stick what I can
They threw a nigga overboard
This how I swam
Cause this who I am
A high school dropout, convicted felon
You ever saw ya mom walked out and just keep bailin
In the mean time they sellin me dreams
I put my heart on the line
I ripe it right out my sleeves
Before the heart overwind, just the feelin between
Cause when I'm slope, it don't bother me
I outta be screamin' how theses nightmares come when I'm dreamin'
You think I live on em street the way they got me wakin up bleedin'
And these voices yellin' at me tellin I need to feed'em
When they fuckin me so raw, I should be drownin and seaman

[Verse 3: Brotha Lynch Hung]
See, supeshes in the house but ya'll don't know about that (shit)
You the reason why we go on the road an get so much dap
We the reason the fans understand about our life
See they go though the same ass shit!! they just like us
Damn we gettin love in the game thanks to strange
(oh wee) we like drew breeze niggas saints in the game
But I don't get no losses ain't o and 3
I eat my meat real fresh it ain't molded meat
I know the season just started, but I'mma bring the heat
And if this is my last album I won't be surprised
But if I do a couple more an I don't get the prize
I never be the motherfucka that'll seem to feat
I GIVE UP!!!
I'm sick of this, burnin me like a silphis
I'm about to disappear niggas call me menso fliks
A Rob Rebecc I'm done take that to the hood

Wash Us In The Blood Kanye West e Travis Scott...