If You Want To – Lil Baby Testo con traduzione in italiano 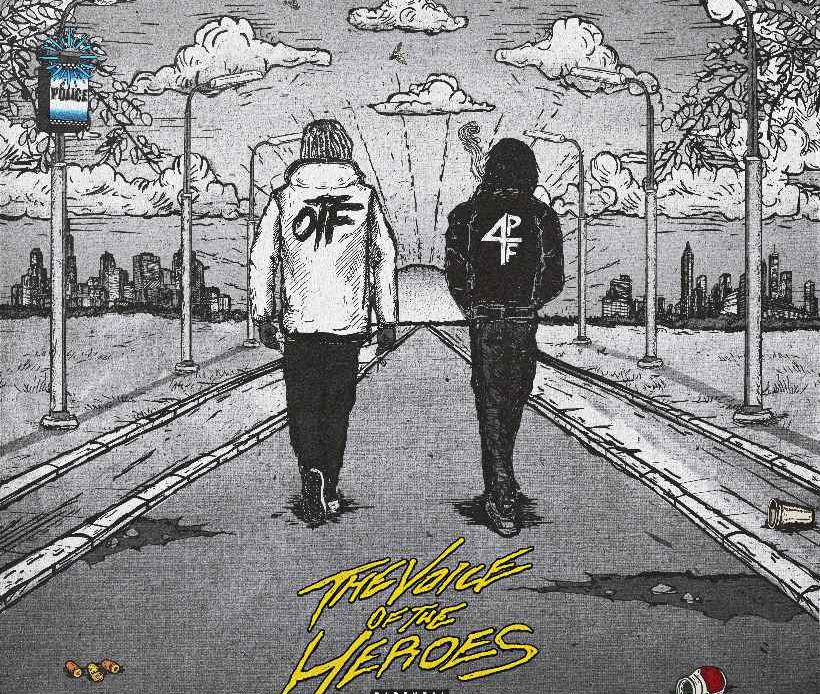 The voice
(Section 8 just straight cooked this motherfucker up)
The Hero
Ain't nobody bigger than this shit
That shit be script
Aye Baby, I told you brody, you hear me
We want four-hundred for the weed nigga

We need the eyes, got it poppin' this shit ain't usual
When everybody want something it feel like they using you
I wanna turn up some more, but for what I keep it cool
I'm startin' to feel like a God, I'm like what would Jesus do
You gotta piece of me forever I can't never leave you
Can't go back and forth with no one I know what that lead to
Told me you wanted some space, but shit I wanna breathe too
I can't go back to my neighborhood no more, I breeze through

I'ma speak for everybody who ain't got a way, get 'em
And if I say a number you ain't gotta wave cash here
I done got bigger and richer than last year
I don't fuck with too many niggas from last year
Bond 'em out for fifty-thousand cash, I use a cashier
And I was acidic at a time, I got mad tears
Whatever goes up must come down, ferris wheel
He ain't buy guns, but he rather buy Chanel heels

Police get behind me and they betta not stop
Binary trigger on the AR non-stop
We don't never post but we be makin' Tik Toks
Why you don't be in the hood no more, that shit hot
Niggas really thinkin' they can catch up with me
That is not my bitch if she ain't rockin Richard Millies
Just 'cause you got the same kinda car we not the same kind
I just had two bestfriends try and suck me at the same time
Damn I miss them houses in the hood we used to trap 'em out
The only reason we ain't on yo ass 'cause you was tappin' out
My opps just went to jail, I paid a bros to go and pop him out
400 a show ain't none less I betta pack it out
Catch 'em out in traffic gotta ask him what them couches 'bout
Internet gangstas y'all just actin' out
They made jokes when I was broke look at who laughin' now
I'm gettin' too big for all these chains I gotta pass them down
I'm tryna turn up all the killas, I'm tryna crash them out
I ain't got no credit, I need to get some I be cashin' out
You with the bitch because she think she gettin' passed around
I know some niggas who look rich but buyin' a couple pounds
Stop all that huffin' and that puffin' before we blow you down
I got six pipes on this G Wagon this bitch Supa loud
Turks and Caicos scuba divin' vacation 300 thousand
I'm the headliner now, I might jump off in the crowd