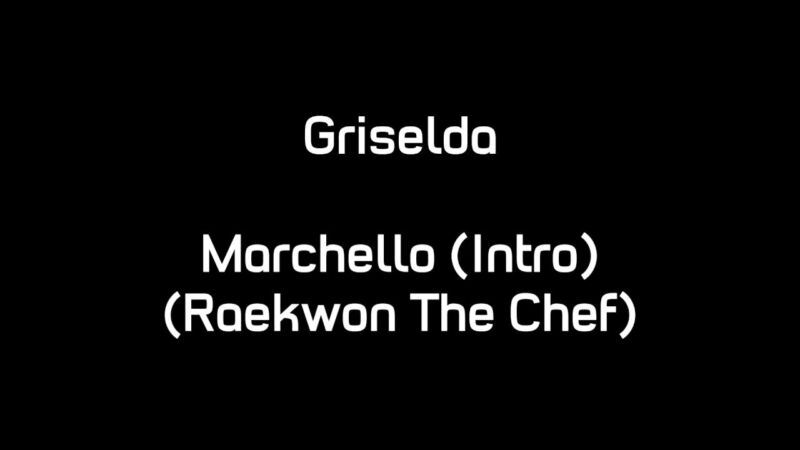 This paperwork is just fuckin' my eyes up. Shit is really based on politics, man.

Yeah, they were right when we was in the street, huh?

You need some tissue, man?

Shit is just real right now because, yo, everything count man. Everywhere you walk, a nigga gon' judge your walk. But only you can judge yourself at the end of the day, knowin' what the fuck is you doin'. A lot of niggas gotta see that man, immobilizing is the best thing right now coming from whatever we came out of, you know?

Yeah, but they don't make cats like you no more, baby. It's a different breed out here, know what I'm sayin'?

We got a plan though.

The world is yours.

We have no interests, no investments in anything illegitimate. Don't ever underestimate the power of forgiveness. This is real shit right here, I'm tellin' you.

Immobilarity? Immobilarity could be somethin' new, baby. It's a international conglomerate. A few families have control of such companies. These are important things that a black man like myself and like others need to know. And that's gon' bring about nature. Nature takin' it's course. Come on, let's add on. What you feel? Talk to me.

This is not a question of one person deciding one vote. It's not like any other company in the world! We have directors, we have rules, we have very old rules. I have a board I have to answer to, they have to approve you.

Just when I thought I was out, they pulled me back in.