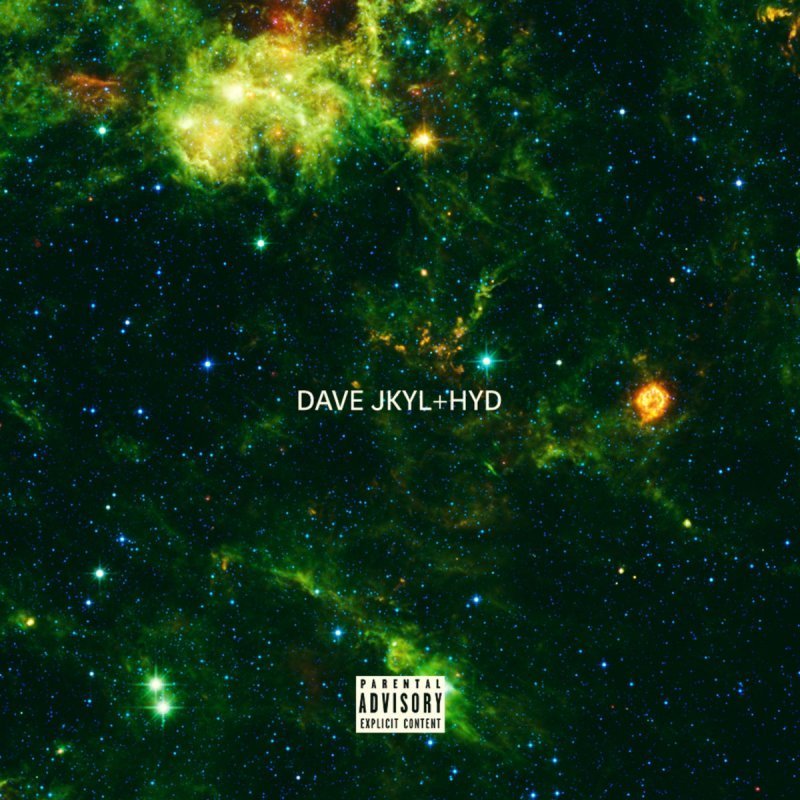 This is a tale of two men, this is Jekyll and Hyde
Have you ever had a war with your mind? Its like I'm two men
Tryna' juggle college and money but this is useless
Cause either way one of them suffers because of music
Telling Jussy on the phone, bailiffs climbing windows
Tryna' run up in my home and take everything I own
Them girls will never know, The choices that I made
All the nights that I pray got aired to the road that I chose
Bruv, I'm local to home, making phones calls for dough
I implode or I blow?
But you couldn't buy my attention, its either there or no
You ever spoken to the devil? You'll lose the fear in God
He doesn't come round here, it's crazy right?
How a-judge can give a life and take a life
I nearly died that night, it's crazy right?
That's why you don't get involved when they play with knifes

Started thinking way beyond my age when I hit 17
I had a smile of a child but a mind like I'm 23
I mean 35, I lived a dirty life
Around a bunch of man I didn't feel like sherleys [?] guy
And now these clowns couldn't sit with me
Literally, I stand on my own like Sicily
I've never been known for wifing hoes and twitter beef
I'm tryna' turn green and white to red like Italy

I don't need to chat shit my family is active
Madness, I've seen death like sign language
And lifes so precious, I don't want wanna die so young
Real talk I don't like this pressure
Man are still beefing over endz
We don't own this land and we don't like this weather
Man are still beefing over money and you're all broke
Outside your endz there's a life that better
Outside your endz there's a life that real
With a job and a wife that's real
3 baby mums and a whip, that's fake
Leaving your kids that's fake, man you kids so lame
I shouldn't need to say what's real
This is common sense for the man who got their head set straight
I have to state the obvious, youth's move proper [?] sick [?]
Trust me these bars are for them mans sake
So listen, now its like Dave man you have to blow
Cause I've seen pain like Nagato
Yeah you know my picture, you ain't never spent a day inside my camera roll
Thinking about my image, younger donnies' listen
And this message that I'm giving is so easily miss written
I wanna say, leave the beef alone and chase the figures
Man, I wanna say, leave the beef alone and chase the figues
But it's never been that simple
When you get em hold the dippers
I'm leading by example, all them little nigga's on that trap wave
Jump of it's not gonna run
I don't care about how many doors you got on your car
No one cares about how much corn you got on your gun
Man they wanna hear your story, this trap thing bores me
And word to Jamal my time soon comes shortly