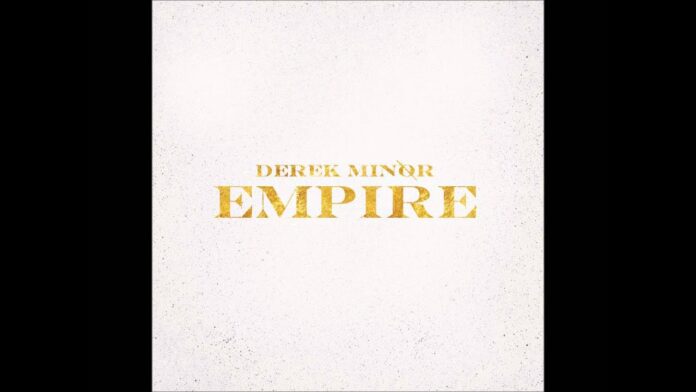 [Verse 1 - Derek Minor:]
Now we got gold teeth in our moutheses
And divas on our coucheses
And no less than bout fifty goons every time I'm out the set
They post up on the corner selling crack to your mammie
And if you come up short then boy I might just pop, pop, pop your grannie
Nothing matters but this cheddar mula I'm a shooter
Hit the plug and sell the work call the jeweler cop a mueller
The Streets my kingdom I'm the ruler
Yeah I'm the ruler
Every fiend they worship me
Bow down when you talk to me
I wanna a girl who got no self esteem that I control her
Once so money hungry if I pay her she do what I want
Ok I have them both
That's what you do when your a boss and you got plenty dough
Boy I got plenty dough!
I'm riding in a car that's worth more than your life!
Speeding through your city...

[Spoken:]
Oh my God
Hey buddy are you ok?
Are you ok?
Somebody call an ambulance!

[Verse 2 - Derek Minor:]
Now have you ever been this high before
Only astronauts can breathe on top of highest floor
That's why they say its astronomical what I afford
If gravity doesn't take your breath, look at my awards
Whose name is on the door
I can take you to Egypt the grass is greener and always sunny
Just put your 401k in my pyramids of money
Now wheres my cappuccino that's why I hired you
Five years ago there's no complaints said I inspired you
This salary pays Sallie Mae wife even admired you
Your kids should thank me I'm the reason their in private school
This ladder had to make you tired
You hope it'll take you higher
But today I change your life
I take that money (You're fired)
I pay that dummy
Go to Vegas that's my craps money
Haha that's funny
Imma sleep good tonight feels so good to have money
I build my own empire you can't take that from me
I'm a king!
And its quitting time
I walk outside like the world is mine
And I rule everything I see
Nothing out is stopping me
I put that on my life [x2]

[Outro - News Report:]
In todays news billionaire business tycoon Derek Smith was killed while crossing the street right outside of the main branch of Empire Financials. The driver of the car Darnell Minor lost control of his vehicle and struck Mr. Smith as he was crossing the street. The driver was also killed by oncoming traffic. This wreck has caused major damage and heavy traffic. If your're heading in this direction I suggest an alternative route

Got It On Me – Pop Smoke Testo con traduzione...