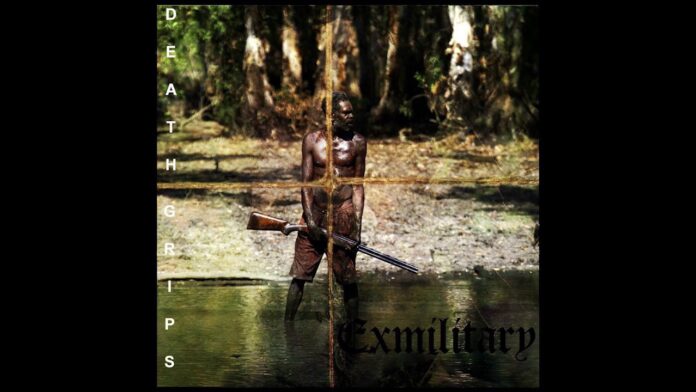 Minding my own business...

Try to hem me up like for life stuck in the klink haters in blue
How they set me up should I test my luck, here they come they're in pursuit
What did I do? What haven't I done, you want to see my I.D. Umm...
Well ok, where I'm coming from?
Just on my way not on the run
Whatchyou want me to say are you just bout done?

Power trippin asshole lickin haters
Notice how they strut
Through the spot like anybody wants to see a cop, man everybody knows they suck
I got to be somewhere man fuck!
Why the hell you always stoppin me, round the clockin me like what

Got to watch my back or just like that
I’m bound to get locked up
The law's watching me, constantly
Too close and way too much
Looking over my shoulder and checking in the rear view mirror
Cuz I'm never not but a moment from getting taken to jail

They're knocking at my door, down my door
They're shining lights in my eyes
Exactly what do they stand for
Ever asking more of I man why
Like it matters why I chose to ignore
All the laws I've been told to abide

Think I’m on parole, thinking I just stole
Some shit you got an A.P.B out on but no
You're wrong as usual hell no it wasn't me
Have the nerve to ask me if I'm drunk when I’m pissing in the middle of the street

Looking over my shoulder...

By the way why they always acting
Like they know how to size me up
Ignorant bastards coming after me
All the time on mine had enough.
Why they always wanna hassle me, pigs all up on my nuts
Like they have to be, like I can't see em
Trying to play shade tree in the cuts

By robbing me of my dignity
So in the end I never say much
But ain’t a time pass I don’t wish I could flash
On penelope like fuck!

What it feels like to have your rights read to you by the ...