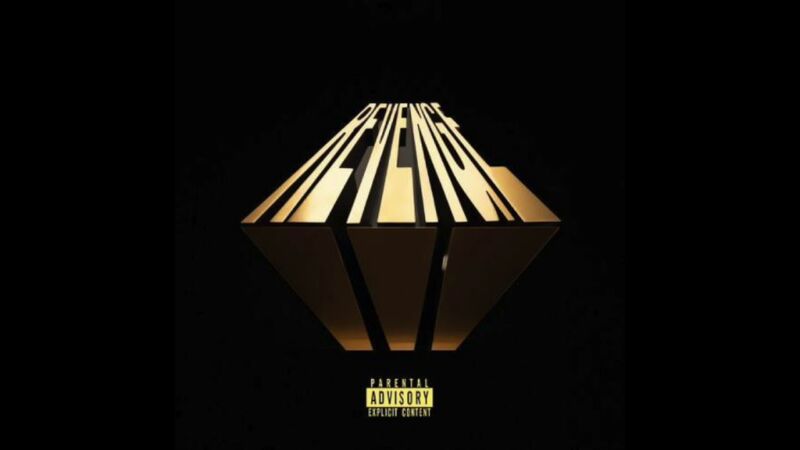 [JID:]
I always wanted to do one of these type shits

Uh, I had a yellow girl, called her, "Dandelion"
She be panty-less, so no panty lines
She's from Campbellton, north of county line
Steady hands, never let her count the bands, though
She fucked me, tryna pluck a couples bucks like a banjo
Had a girl that was a artist, she could draw, her name Tracy
She always outta line, making Mona Lisa faces
And we argue all the time, but we fuck like we crazy
She said her favorite thing is face painting
I used to have this white shorty, always hanging with the black folk
She used to bump Black Thought, I saw her using black soap
That's a wack thought, ain't wanna kick her to the curb
Until she asked me, can she say the N word?
Hey, can I say "nigga" around you?
Some nerve
I knew a girl from Jersey who use to love Donny Hathaway
And she was from Piscataway
Her brother pulled a gun on me, she told him "Put the gat away"
I was tapping that ass, I'll never forget the Saturday
But it don't even matter like D'Angelo and Laur' Hill
I had a country girl from Alabama down in Mobile
At that time, she had mo' bills than me
And she, her, had no time to chill with me
I still miss her, I wonder where could she be?
Hand me the Fronto leaf
Hey, damn bro, I don't think we got no more
Alght, let's go to the store
Aight nigga, shit, but we driving yo' shit
You driving?

Now as we smoke and ride and reminisce
I'm thinking back to a time when I was younger, done with single nigga privileges
I had a chick, her name was Loraine, did anything for me
On the day she get her hair done, walk in the rain for me
Pick Sharika up and stole the car, she wasn't ashamed of me
Trapping hard, slept on the floor, and never complained to me
My baby went into stores and did her thang for me
Even ran from police and got it back on the train for me
Lame to me, half of these bitches, laugh at these bitches
'Til the point you go on IG and you can rap for these bitches
Not to say I wouldn't tackle these bitches, given the chance
If it happened, it was destiny, shit was out of my hands
I'm saying...

Man...
They say karma is constant
That means it's just... it's a consistent cycle of...
Good and bad
Coming and going from every source of... life...
Existing on Earth, so...
If I fucked a bitch real good back in the day
You know what I'm saying?
I'm talking like real good and like made her feel, you know
Like the woman that it made her into the woman that she is right now
Then I'd expect somebody should be coming to fuck me real good any day now
I mean it's karma, right?
Shit