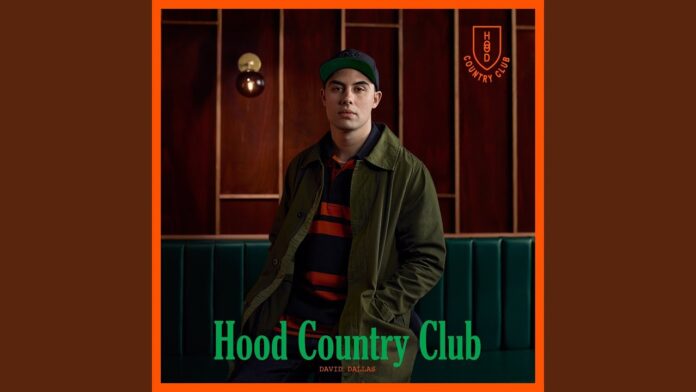 It's you, me, him and her
Not talkin bout the Jigga track
All the work we put in we gonn' get it back
Gotta keep the faith now
That's what it takes to carry on, easy to get caught up in the carry on
Built a little name now
I can check some baggage in
I don't have to chuck up everything in carry on
It's a long way down
Could say that I'm conservative, the bottom ain't something that I'm flirting with
Show me what you working with
Be clear that the top tier is the only thing that's pertinent
If you don't look like Lolo Jones hurdling
Don't be surprised if my table is deserted when
You try to roll up
Just put the dough up
They pay to put my name on the wall, this ain't a throw up
So can't bribe me with liquor you can pour up
Name brand clothing or products, I'm fucken grown up
Just know my worth, it ain't that my head blown up
They talk about exposure - I'm replyin with "so what?"
So come with cheques that's bustin a student loan up
Or place a bet on the odds that I pick the phone up
Slim to none, I'm not needing no more of
The bullshit they feeding me
Got an eating disorder
Small talk repeatedly, I proceed to ignore them
The thoughts when I hear the beat - I just needa record em
Simple as it ever was
In an industry as fickle as it ever was
But can't quit it's probably easier to give up drugs
Then throw in the towel on doin some shit you love... and that's the buzz

Off the beaten path, screamin free at last
Talkin bout history, when they don't even see the past
On some future shit, hope my people stop worshippin the crucifix
And ask what's the use of it, the truth of it
We had our own tales, own stories
Before some missionaries round the 1840's told us what it was
This is what it is, half sa kiwi bout my culture bout my fucken biz
Don't tell me shit bout what place the holy spirit lives
They're tryna rip off my people in the villages
Wish I could trip off the pills they had on 'Limitless'
And flip the script, get the pope out here to witness it
Feelin magnificent, they say I lack discipline
I'm like Quade Cooper, way I kick it's mad different
This is significant, you can't belittle it
Take your best shot like that pic you go on Tinder with

I'm not taking your loss, I'm not taking shit from nobody
I'm my own boss, grateful it's no hobby
I don't know God or whoever up there got me
This voice that can set it off properly, the tunes that'll make em come watch me
Have em waitin in lobbys, just to get a flick with the boy it still shocks me
I'm just a half caste rapper outta South Aucks
A fucken comp sci grad sellin out tours
Had a little too much time not goin outdoors
Listenin to Death Row, 2pac and the Outlawz
Thought I was dime a dozen, but they ain't found more
Still comin to grips with how long I've held it down for
Sheeeit, how long I've held the crown for
Big fish in a small pond I'll take out Jaws
Apex predator of our shores, a lotta local dudes styles sounding outsourced
No wonder why their buzz quiet as a mouse for
I'm tryna put on shows worth leaving the house for
So you should think before you open up your mouth more
Sashimi chef everything that I put out's raw

Bon Acteur – Lous and The Yakuza Testo con traduzione in...