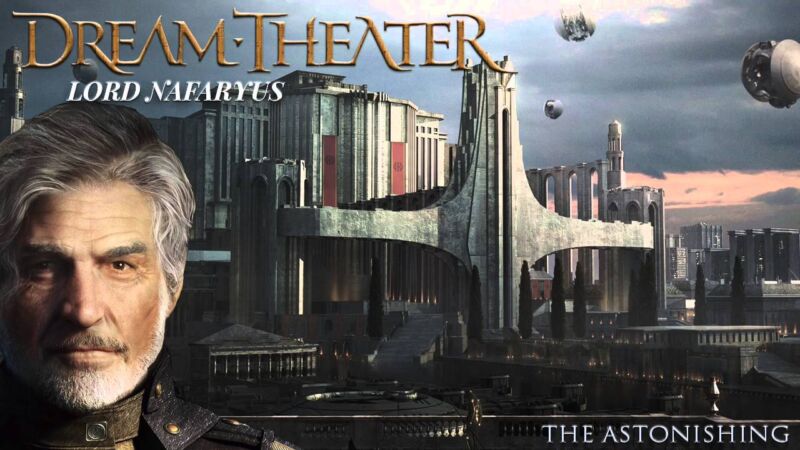 [Narrator:]
How the rumors are spreading like vines
Of a man who has been glorified
News finds its way
To The Empire one day
Where the envious ruler resides

[Nafaryus:]
Should I fall for the stories I hear?
Is he really a threat I should fear?
Such a foolish young man!
Doesn't seem to understand
So let me be perfectly clear

For myself I must see
What the hype is about
I admit, I'm intrigued

[Narrator:]
His decision is made
So his journey begins
Off to the edge of The Realm
To meet the savior

[Nafaryus:]
Arabelle, who means the world to me
Our loyal son, my heir, your future king
And Faythe I treasure more than all the diamonds in my crown
It isn't hard to see
I couldn't be more proud

Into the far off reaches of the land
To witness this great spectacle first hand
Is Gabriel the God he claims to be?
I guess we'll see
Yes, we shall see

I HATE EVERYBODY Halsey – Testo con accordi e traduzione in...