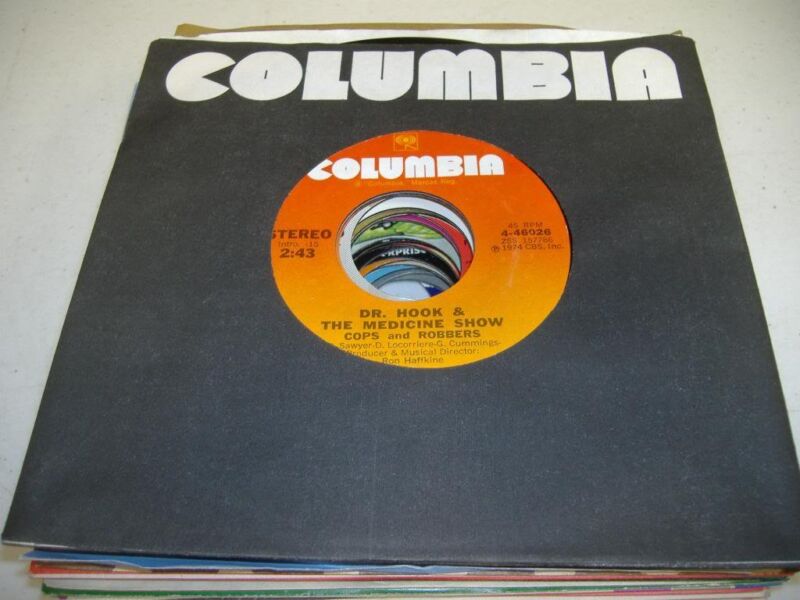 Tom McCann was sittin' in the sand by the ocean
Tom McCann looked into his hand and found a jelly-roll
Tom McCann was feelin' grand, all the girls were lickin' his hand
He's a heel but man, oh man, everybody knows that Tom McCann's got soul