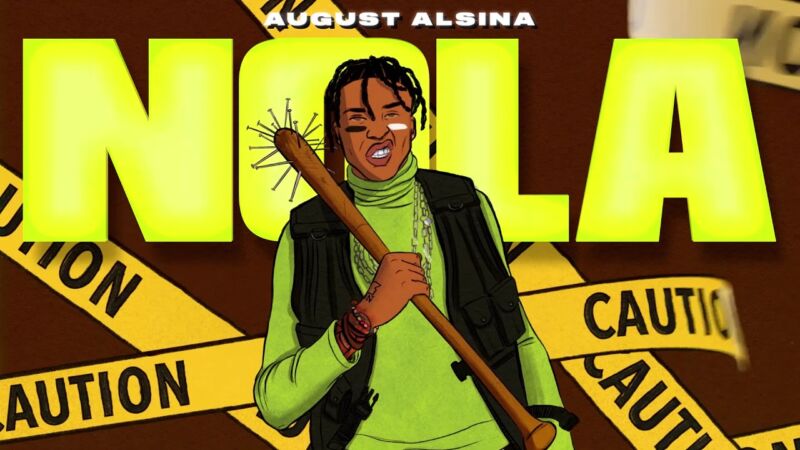 Got niggas askin' for the old me
But they ain't know me, we wasn't homies
Four walls couldn't hold me
Nann nigga could control me
Everything that I ever did, I did it boldly
If I didn't think you was for me
Then that would make you a foe
And then it's fuck you like a ho, nigga
Anyway you want it, don't give a damn, we could go, nigga
Killin' everything in my way
No play, play, I'ma go and get 'em
Lost some niggas at the [?]
Then I aim it up and they won't miss you
Family and friends gon' miss you
Y'all don't really want that nigga
Haul off and just slap niggas
Don't need a reason, I'm mad, niggas
Ayy, ayy, I'm wild, nigga
If I don't know you, I don't smile with you
If you ain't walk a mile in my shoes
I ain't seen you shootin' in the gym, nigga
Singin' never made me soft, nigga
Never confuse me for them niggas

I ain't never ran from nobody
'Cause I ain't never ran into a nigga who put fear in me
Ten toes down, no backin' down until you feelin' me
You don't wanna pull a heat
Got somethin' that can clear the street

Want me to go back to the felonies and the cases (Yeah)
Strip club, gettin' fake love from the ho with the ass who basic (Yeah)
Studio, gettin' fucked up on the Ciroc, no chasers (Yeah)
Poppin' me about two, four, six, eight Percs to the face then (Oh)
Couple Xans just to turn it down
Walking 'round, lookin' dumbfounded
Lookin' for something to take down
Really don't matter I'm numb now
Nothin' to stop me from runnin' down on a nigga (Down, down, down)
Dumping rounds at a nigga (Dumping rounds at a nigga)
Locked up with a life sentence (Oh, oh)
[? 1:47] I don't visit
You rockin' T-shirt saying "Free Aug'"
The judge still ain't gon' listen
You niggas still wishin' for the old me to go down [?]
It's gon' be Hell on Earth when you see that a nigga don't care about shit
And I go off the deep end with AK and just air out shit
Is that what you want?
Is that what you want? (Yeah)
So you can turn up (Turn up)
When I put out a new song (New song)
So when I fuck up, documentary on Lifetime
Sayin' that I was a mad man, caught up in the lifestyle
If you knew the old me like my friend
You would tell me what they say
Keep changin', we don't want him
Keep that guy in your past (I said we don't want that)
Progress is a process (We don't want you to relapse)
The young niggas want the old thing back