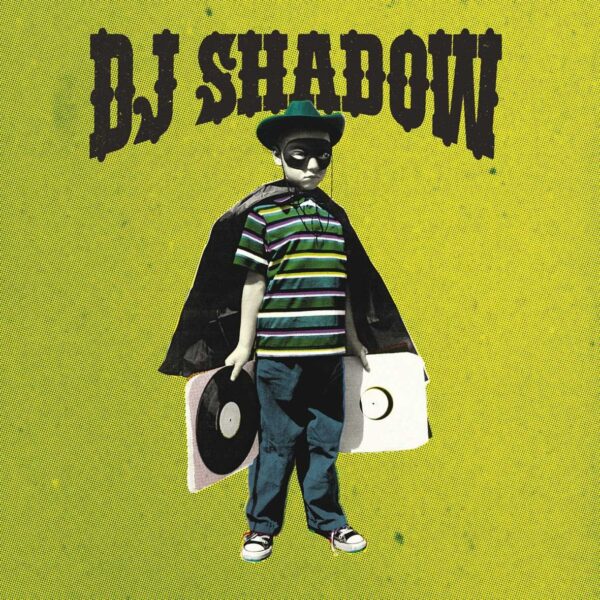 In the twilight of a time
There emerges a need for man to comprehend his own bitter fate
Finally resigned to the inevitable beyond, he searches the ages
Desperate for stories of assurance, redemption and hope
Such tales fill page upon page with enough ink
To flood a thousand valleys, and drown the tallest tree
But there is one tale that as yet been told
The story of... The Outsider

Desolate and baron, humanities at a crossroads
The people have retreated shuttering their once carefree lives
From unseen enemies which seem to plague not only
The physical form but the innermost thought
Driven by panic, compelled by dread
The masses begin to devolve
Once dear neighbours turn wary foes
Brother against brother, sister against sister
Achievement and ambition are dismissed
As heretical, or worse, treasonous
Even nature itself is scorned
Choked with suspicion and fear, voices do not dare to sing
Nor fingers to play, imminent defeat is all but assured

But in the darkest hour
Whispers begin to tell of a figure emerging from the darkness
A being without a name, faceless and obscure
Part presence, part idea they say
As if the very force they describe has existed for eons
A dormant seed awaiting nourishment word of radical acts...
Disobedience, non-compliance spread among the people
At first fearful, then defiant, as the legend grows
Whispers turned to cries and the cries into screams
And tend to cower no more the fury of the people
Whose talent behold as they exact revenge on their captors
Spare neither the repentant nor the bold
Now the fire is lit, smouldering in the belly of humanity
It cannot be extinguished, for the stories The Outsider endure
Even as evidence of its presence is debated with the passing years
Messages, dictations, warnings, stories, such as these...