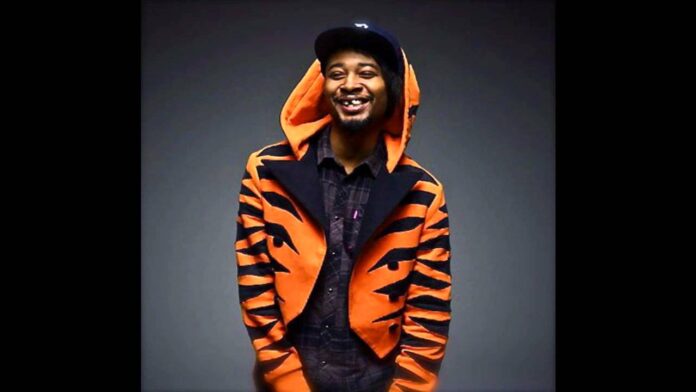 [Verse 1:]
Always wanna go
Always tell her yes, Never tell her no
I know you think you know everything but don't
Really wanna do the right thing but won't
So you chase the nightlife blinded by the lights
The bottom of a empty glass is where she find life
Always left behind cause she think she always right
Thinking that she grown she don't need your advice
But always in situation that she needs your help
But wouldn't help another only care her about herself
In ya vip asking where the drink at
Calling her a groupie you'd think she'd really think that
She just wanna hear that that ass look right
What you doing after this fuck tomorrow night
Wanna snort blow? Pop a lotta pills?
Fucking when the sun come up but don't feel

[Verse 2:]
Skip semester, class is a past
Say she goin back but she ain't goin back
Cause time ain't waiting for a future on hold
At glass tables on her knees sniffing coke
Tell her get a hold, grip on life
Rather fill her cup up liquor with no ice
Twice had an abortion
Young, dumb misfortune
Rate that going she might be whoring
Signs she ignoring but doesn't recognize
Blind to what's occuring what's goin on in ya mind
Seven days a week same shit every morning
Calling her a cab from different niggas apartment
Wanting her to change but she won't, dog
Just another number in her fucking call log
Lost in the fog, head in the smoke
Laughing at the world cause her life is a joke

loving you is so easy – HONNE Testo con traduzione in...