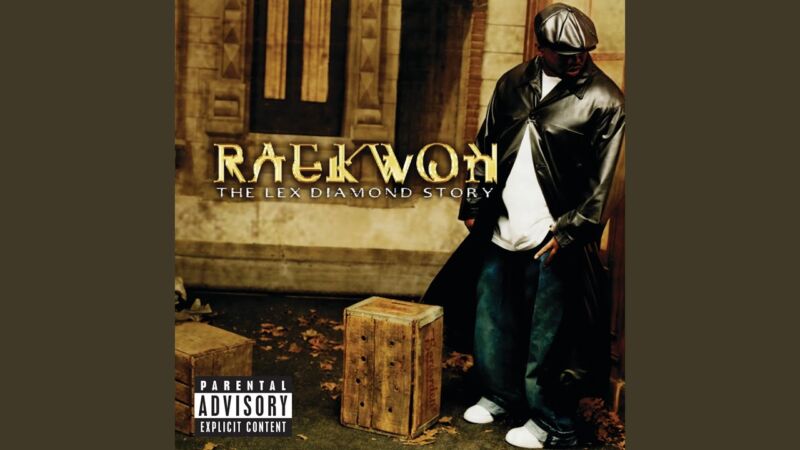 [Intro: Capone]
I just had to say that right there Rae
I just have to say you my nigga, understand?
It don't get no realer than this, man
Let's slow the fuck down
You gettin' like a hundred worth for real, man

[Hook x2: Polite]
Eh yo thug niggas know the code, lock and load
Hit 'em in the head, watch a nigga brain explode
Yo from Y.O. to Q.B. they bang this shit
Shaolin boys they bang them fifths

[Capone]
Eh yo late night, candle light, fiend with a crackpipe
It's only right, feelin' higher than an airplane, right?
I'm tryin' to get this money, right? So I move cautiously
You more frauds, you see? I'ma live bossy
Way out on Fantasy Island with Mr. Roth, B
I gotta play the ghetto, everyday the hood endorse me (Q.B.)
I'm destined for triple, left hand crook and the right hand fury
Will block the shots, that's simple, I dented a tomb for style
A toast to the death of my foes, respect violence, the criminal codes
Hammer smack a nigga out his five senses
Leave him dumb, deaf and blind, I ride on rinses
Interest so tight, strobe lights follow my grace
Bang bullets by the gates, might hollow ya face
Me and Chef smark massive murder, kill 'em!
I scramble anywhere in Shaolin, right in Castalano buildin'

[Sheek Louch]
Eh yo I'm a motherfuckin' Nigga Wit an Attitude
Heavy gun play, cock back, niggas is screwed
Stomach wounds make it hard for you to swallow ya food
Throwin' Purple Tape off for me to get in the mood
Sheek Louch, who fuckin' wit' that kid?
I'm sick in the head, they need to make a throwback straight jacket
White tee on, a light G. on
These bitches you wife and the God try pee on
I don't care if it's a gram or brick
I'ma make it sell, get off my dick
Pump or the Desert E., take your pick
Money too long, the case won't stick
D-Block niggas fuck with Rae
Nigga act hard and get hit up in the middle of day
Tough guys and all that but I know that you pay
And I don't give a fuck, niggas better watch what they say

[Raekwon]
Body specialist, full cam F50 with vans
A pull up, do it to ya mans, yo scrams
If you take niggas ears, niggas ain't really queers
Listen, it's grown men in the town, niggas is their's
Fluck niggas, I cut niggas, stuck niggas
Come up, pluck niggas, pop niggas in chucks, it's business
You in this? We non-shoulder style, son, relentless
They four lettered me Chef, nigga get down
Drop you, piss on you, get this, it's official on you
Yo twist the clips hits, this was on you
I'm just a business head ridin' with visual
Don't force me to put out ya head
One for the money, two for the crime round up
Peep it, all major niggas holdin' they ground, get up
Let's form an army millenia, Ice Water!
From Q.B. to Y.O. with Shaolin, I'm feelin' you

[Break x4: Raekwon singing]
We gon' ride for our team
My niggas'll kill you

[Outro over break: Polite]
For the team, nigga
My niggas kill you, nigga
Y'all niggas want war? Nigga pop up!
Yeah ride for ya motherfuckin' team, nigga
Death before dishonor, you heard me?
The motherfuckin' Lex Diamond Story
Y'all niggas better wake the fuck up!
Yeah, Ice Water Inc., you heard me?
D-Block, what up?
Pain, time and glory, word, you heard?
Yeah, yeah.. my niggas'll kill you, nigga!
Bitch-ass niggas!

Play It Out – DMA’S Testo con traduzione in italiano

This One’s For The Ladies (THAT LUNGE!) – Rufus Wainwright Testo...