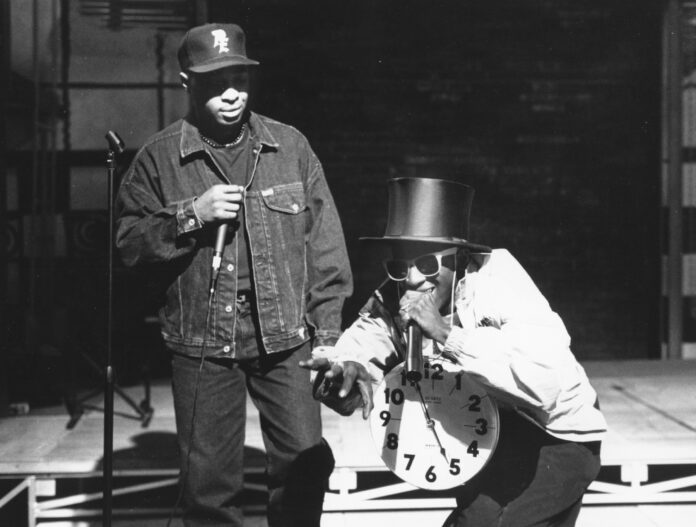 You know, this is James Brown
I'm such a lover of people
Because people did so much for me
I'm a lover of all humanity, all mankind
And I feel that he who has been successful
Should look out of for his fellow man, his brother
I feel that's my role, that's my job
I know when I was a kid
You see, I was going to be a preacher, heh, ay
Maybe I am, but to me, I feel like I'm a teacher, somewhat
Beacuse I've been able to experience things that most poor
Or a lot of people haven't been able to, even the rich
So I'll start by preaching right here
Because I want to preach to you one more time about heroin
I talked once before, now I want to preach
I want to start by saying
I heared heroin talking one more time, it said:

From where I came, nobody knows
I come from a land where the poppy seed grows
A whole nation gathered to plot my destruction
Beacause I'm a breeder of crime and wholesale corruption
You said, I'm pure and then undiluatable
And once I'm in your blood I make it pursuitable
And that old lady saying 'Sing it on, son
Sing it on, son'
She said 'I lost my son, he's gone on away
So, sing it on, son, you might save a life'
I said, Madam, said, looka here
I say, on the record and make all men
That dare to use it will wallow in sin
Driven them to commit a world of crime
Captured their will and destroy their mind
They changed their wise and destroyed the meek
Misused the fools and made the strong men weak
I know, wait a minute, looka here
They take gold from the rich and made them poor
Take a young foolish maiden and made her a whore
Looka there
And then I heard
By that time I heard a man over in the corner
He was sitting down with his head down low
I noticed him when I first walked in
And he was addicted to drugs, they say, I feel it
Said brother I want to get up and testify
So everybody started sceraming and hollering and crying
I saw a little tears coming from my eye
Because I know I felt it
And this brother got up and said 'let me have it
I want to tell you everything'
Talk to a man that knows
He said some will sell me and some will buy
For a state of affection and they cause high
But regardless of the position and reason of use
You control my addiction, I give nothing but abuse
He said let me tell you about heroin
With the full course of torment
For its pleasures and pain
It will take all of your money and poison your brain
Lord, I started singing, I said mmm
The place started rocking a little bit
I heared someone pat their foot and say 'sing on, brother'
I started humming a little bit in the background
And then that brother said 'wait a minute'
He said, 'beware of the sharp needle brother
It'll make you sick
Annoyed, anguished, and won't let you kick
It'll make you hustle, steal, borrow, and beg
I'm still talking about that bad thing, king heroin
When you want to look for a vein in your arm or your leg'
I felt so bad I didn't know what to do
He said, more priceless than diamond, more treasured than gold
More potent than whiskey, more gallant than wine
It'll just give you discomfort and no piece of mind
And when you come out the nod, he said you'll always be aware
You've shot every drop of your heart, and it's full of fear
Now you must rush out, hit another sting
Praise me as old heroin, the king
But he said 'be quick my friend and get off your knees
Ah yeah, get off your knees
You're uptight and accept no plea