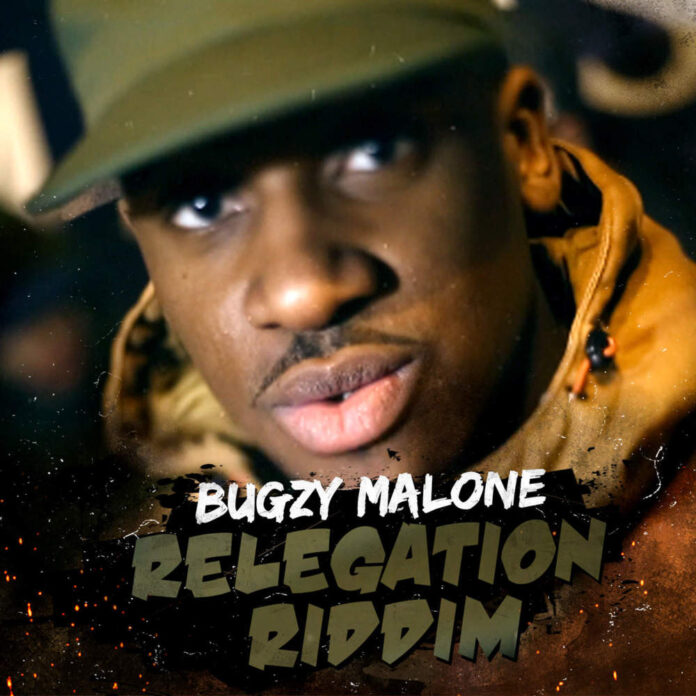 I got a phone call from Jammer
Cause Chip wants to know if it's beef or music
And Chip don't want no trouble
Chip definitely doesn't wanna see me when I lose it
Alright Jammer, come, let's do this
I grab Chipmunk in a headlock and use him
I'm from a little town called Manchester
I'm about to do this million views ting
Check my Fire in the Booth, it's moving
Chipmunks Fire in the Booth was boring
I set fire to the building
Chip made everybody in the building start snoring
It's meant to grime, He's talking pop politics
Like any of that's important
I think Chip might've missed his callin'
He could've been a teacher with all that talking
Wait, maybe he's falling
Into depression, but that's just me
How many of your chains are in one piece?
Or did they all get popped off?
Don't talk about shows in my town
Like your likkle show can't get locked off
I turn into the Devil, take off the door
Then I let 2 2 shots off
Pap! Pap!

[Hook:]
If you, you
You, you
Wanna come against I, I
I, I
These bullets will make man run for their lives
Now your career's on the line
And you wanna take a shot at mine
Cause you heard that I was the guy

He gets bottled so much
That he's grown some shit on the back of his head
But don't watch that, I'll finish my drink
I'll put the glass down and slap him instead
As he was dissing me for shotting off Z's
My phone was ringing
And this is on my life, I put the phone to my head
And heard "Didn't you know Chipmunks in debt for a 100 grand"
I just dropped my phone and shouted "Jesus Christ"
Now I know why he's the MJ of grime
Everybody knows the story behind
Michael Jackson before he died
The Pepper Riddim was dead
Cause you spat 32 bars, told 22 lies
All my lyrics are on my Mum's life
I thought you was the grime scene saviour
What's with all this funky behaviour?
I heard Chip's new EP
And it was about as grime as Maverick Sabre
I'm not feeling Chip Diddy Chip
I'll leave Chip Diddy with a high fade
Cause my lyrics are all sharp like a razor
You sound like you've been touched with a tazer
Anyhow you see Chippy in the distance
Climbing over the fence like Vega
With that shit on the back of his head
He looks like Sonic the Hedgehog from Sega
I thought you was signed to a major
I don't think your label's paid ya
Because I heard you spent your money
Hiring Chris Brown out for the day cause
But you still didn't even chart proper
Going on like your a chart topper
Chris Brown was dancing on a bus
Then he hit Ri-Ri with a show-stopper
But you're not in the history book to be honest
No one could give a fuck
Everybody knows Alvin is a punk
He's was like Chris Brown featuring Chipmunk

Chipmunk's a coconut that I'll open up
So you can see the white in the middle
Bright white like cocaine, drag him in a ginnel
And kick him about like piggy in the middle
And now I got Chippy in my neck
I guess this means that I'm in your league
But you've got 500 thousand followers
Me? I'm only on about 15
You got buried off Tinie, buried off Narstie
But nope, you wanna come at me
But don't watch nuttin', I'll end your career Chip
Now man are shouting "R.I.P."
Somebody hashtag #RIPChip
Cause I'm in a totally different league
I'll tear more than a ligament in your knee
You're looking at grime 2015
I think Chipmunk might just run outta bars
Bugz can't run outta bars
You was a pop star last week
Now it looks like Chipmunk has run outta stars
Don't do Pop and then come back
And act like it's the Return of the Mack
And please don't mention the School of Grime
Cause even the beat on that was trap
When it comes down to the School of Grime
I am the headmaster of my time
Anybody comes at me, they'll get expelled
And sent home at dinner time
How can a chipmunk fight with a lion?
Chipmunk will get eaten alive
I'll feed him to the lions
You can go and ask Solo 45