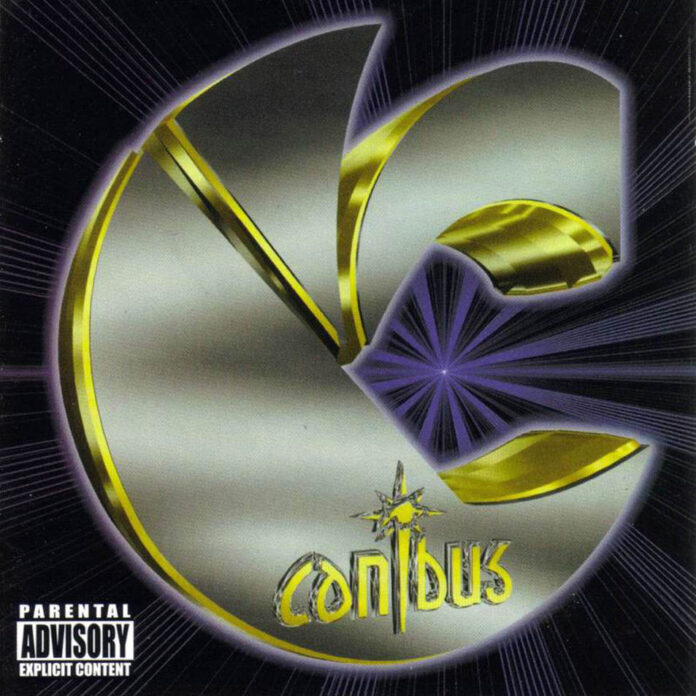 [Psalm One]
They told me I'm few and far between like oasis to the wilderness
I'm still a mess but I climb it like a duplex
Oooh yes! Baby I'm gritty and I'm Fabolous
I'm pretty stupid, dumb enough to ask a fella "Can-I-Bus?"
I ran, I rushed, I played it like a cello string
Barely get hellos in the morning but we wrestling
AM to the PM I'm preparing for the execution
Stop bein sexist cause you weak as hell (I'm gonna do this fo' sho')
I got the tent up in my hood with the chicken and the tater salad
Listen and you'll make it past this
Christian name, not quite a Christian rapper
Wait until I'm finished, make yo' silly comments after
Grown woman, not quite a girl rapper
You only bustin open a book, learn the chapters
Rapid fire comes the path to ghetto life
And that's word to LP, I sleep when you fertilized
I'm a, street talker, ghetto chemist
You ain't a starter; I ain't finished
Look at me boy, in my eyeballs
You ain't pullin shit! This is my stall
I'm a beauty, I'm a beast
I'm as stingy as I wanna be, I'ma fest
You're a fish in a school of whales
And baby school won't be the only thing you fail, you fail

[Chorus: Psalm One]
I'm a, street talker, ghetto chemist
You ain't a starter; I ain't finished boy
You only bustin open a book, learn the chapters [2X]

[Canibus]
There once was a boy, his name was Jack
He changed it to Rip so that he could rap
There were those who observed to memorize what they heard
They enjoyed the rhymes and the sounds of the words
Such glorious poetry interwoven into code
Rip had written something that would never grow old
On the night of the Ripper's Eve
Little boys and girls would sit with crossed knees and begin to read
about lights in the sky, little green men with big eyes
Their short size is only a disguise
Sipping hot cocoa slow in the middle of the snow
If you can spit a flow, then off to Ripperland we go
Any +Quantum of Solace+ is brolics, Germaine Bond is modest
I wrote my first doctorate in confinement
Between the choices I have made and choices made for me
Reminds me of a story I should tell you in the morning
I moistened my fingers and turned the page
I must say, you're very sophisticated for your age
I'm amazed you never have to be told to behave
You raise your hand to speak and respond to your name
I remember... the day I had changed
The way I was struck by lightening in the rain
Maybe some other time I'll tell you what I became
I can tell you that I've waned in the pain of my shame
It is written in books and carved into skin
It is etched into every metaphor from within [echoes]

How Would I Know – Kygo Testo con traduzione in italiano

To Die For – Kygo Testo con traduzione in italiano