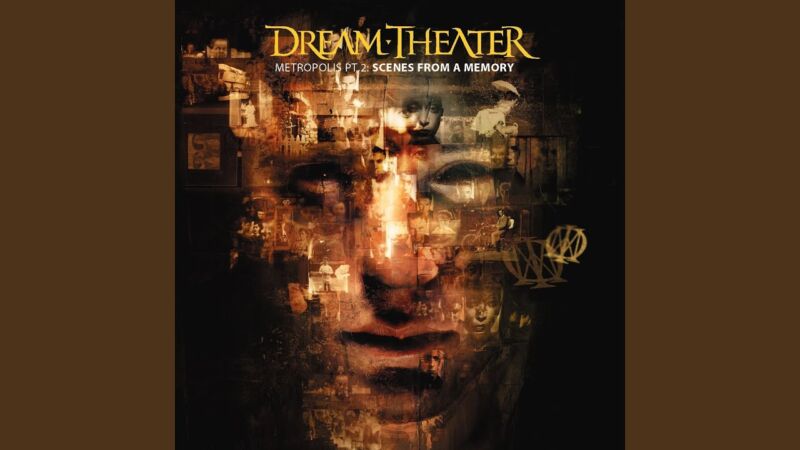 Standing by her was a man
Nervous, shaking, gun in hand
Witness says he tried to help
But he'd turned the weapon on himself

She may have found a reason to forgive
If he had only tried to change
Was their fatal meeting prearranged?

Had a violent struggle taken place?
There was every sign that lead there
Witness found a switchblade on the ground
Was the victim unaware?
They continued to investigate
They found a note in the killer's pocket
It could have been a suicide letter
Maybe he had lost her love