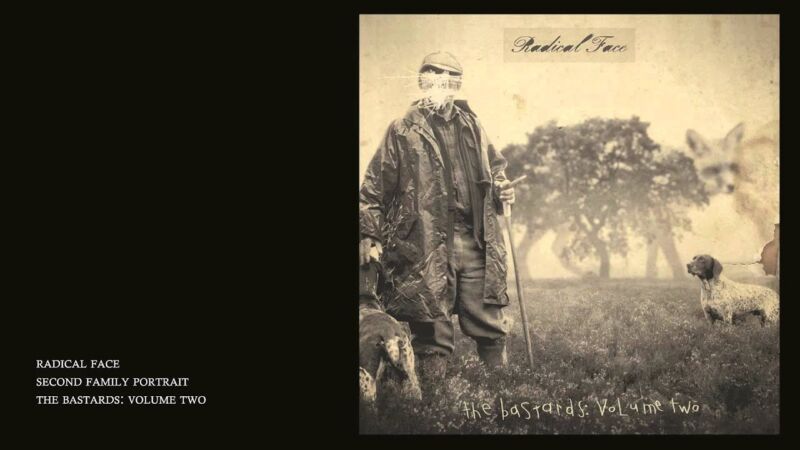 My life started slow in a town of idle minds
Our daydreams filled the space between our simple drama
And my mom was strange, but she'd always liked to sew
And all my clothes smelled like the room I was born in
My dad was calm, never used two words when one would do
And my brother's hands were mischief-bent with no will to stop 'em
And on the whole we lived simply and day to day
Our fears were trivial, they always died with every sunset