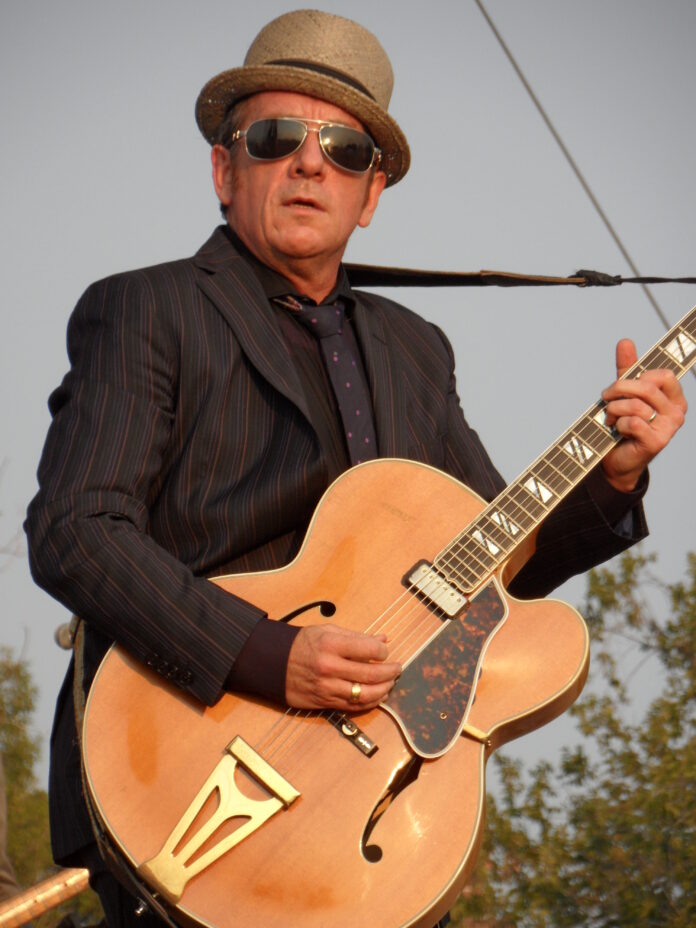 Long-legged gal walking a very tiny man
They say that it should be forbidden
Must be something he has hidden
Take what you want from what you're given
Oh, it's never enough

Six-Fingered
Man Alive!
How'd I ever get along with five?

by my side – HONNE Testo con traduzione in italiano