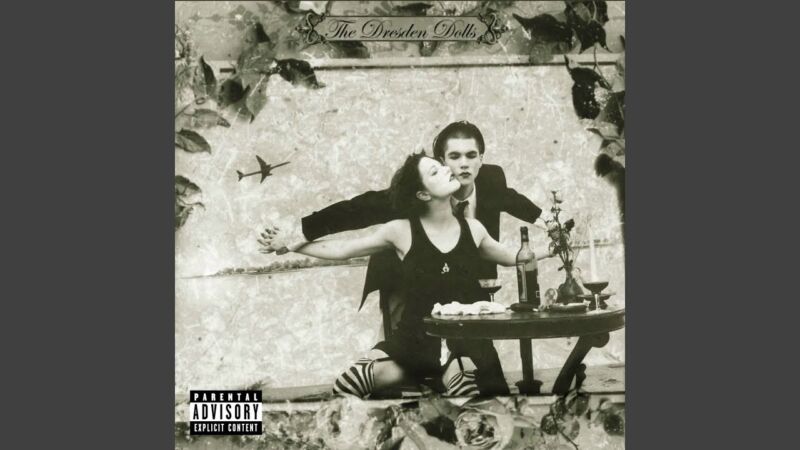 A late April day and it's sunny outside
And a red little girl's at the top of a slide
And an orange old man at the bottom
Wants to take her for a ride
As she slips and she tumbles the orange man mumbles
Pennies crash down from the sky
And he tells her he'll take her away where it's safe
And of course it is a lie
She's a third the down and her skirts are yanked up
And her little girl cheeks start to wrinkle
But her smile is wide and her legs are spread wider
Her hair growing long and her hips getting larger
Past getting brighter
Light growing weaker....
She is halfway down now but the man is impatient
Shakes change in his pocket he might have to wait but she's coming...
She's coming...

Who are you blaming?
They're just playing!
That's a good one...
Who left the playground
A good decade before the bell rang?

As she starts to draw nearer the view becomes clearer
The splinters are painful but she doesn't feel it
The pennies were loaded and as they exploded
She starts to spin out of control...
Her eyes are now closing her sleeves are unrolling
Up past her head and her veins are all showing
Not that she noticed she's thoroughly focused on
One old man who's laughing...
Who's laughing....
Don't worry
I've got you
Don't worry
I've got you

A late April day and it's sunny outside
and a red little girls at the top of a slide
and an an orange old man at the bottom
wants to take her for a ride.