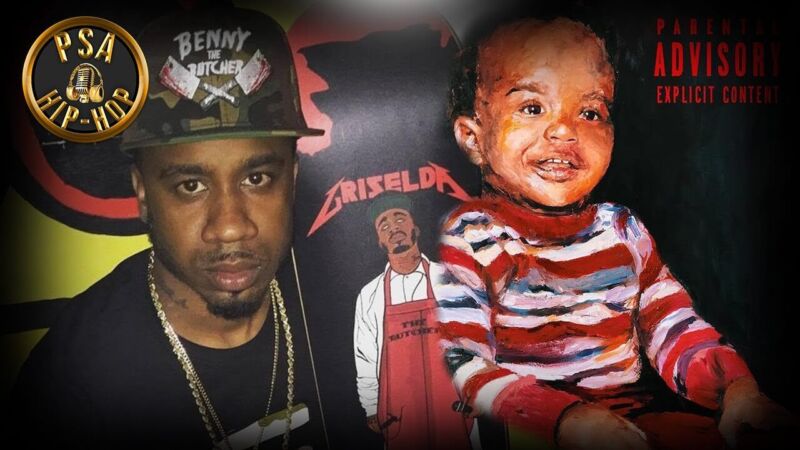 [Intro: Tony Montana "Scarface" sample]
It's those guys, man
It's the fucking bankers, the politicians
They the ones, don't wanna make coke illegal
So they can make the fucking money
And then they get the fucking votes
You fighting the bad guys, they the bad guys!

[Raekwon]
CREAM vanquish, my queen keeps it's stainless
Cracks and Brussels, screwing everything famous
Love to hustle, my ring, call it big Uranus
Cats that scuffle, crawl on you and break fingers
That's what's up, some saw me in them bone rangers
Me and my homey, we bought like forty things up
Long as you owe me, you won't get a damn thing, son
Shoot off your kangol, while you in the plane, fronting
Stop, admire me, ya'll should of fired me
Cause when I come back, it's me and my diary
None of that bullshit, few men got tired of me
My niggaz is wrong, they hated, and they lied to me
Explain the saga, fuck yo, your chain liver
Fuck the blinging, have my money by five, to me
Ya'll 'pose to bring it, fuck you and your whole variety
I'm bringing my hammers, I beat it like, five to three

[Chorus: Raekwon]
Jealous ass niggaz can't see they man prosper
They'd rather see me in a broke down fuckin' Mazda
Don't disrespect me, son, you will get popped up
My resume's off the hook, now, check mi casa
Yeah, call it, what you wanna call it
My bread is larger, nigga, you can never spoil it
Thought you was loyal, now a nigga can't support you
Blastin' you up, and off me, now you look rewarded

[Raekwon]
What's that smell? Rat piss and possum pussy
Bitch don't yell, I'm not impressed, don't push me
I'm back with some haters, they wipe shit and blast pussies up
Bloody ya blazer, take all your man cush weed
Yeah, I'm coming just to claim a title
Rap is boring, niggaz need another idol
When I'm gone, just let off like forty rifles
Aiming at rappers, biting off the God's bible
I destroy you, lyrically, I spit oil
This is war, you can never escape, conio
Ya'll some lamesters, never seen a yard soiled
When it's on, now we gon' see who's loyal
Yeah, yeah, I'm coming, yo, to get it from you
Place that crown in the garbage, or you sitting on
A few things mattered, you was just a corner don
That got shot dead like Malcolm in the Audubon

Old Me – 5 Seconds Of Summer Testo con traduzione in...