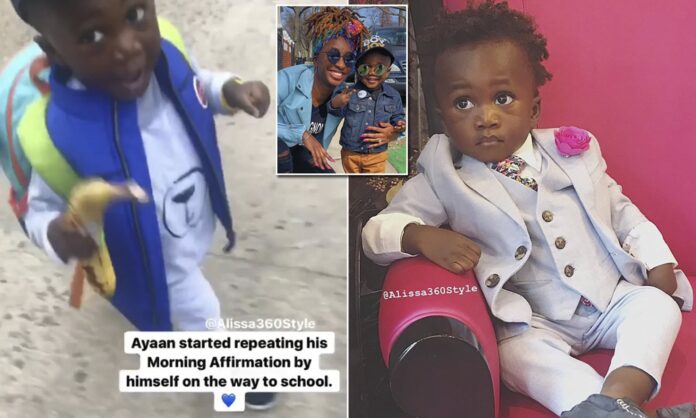 [Verse 1: Freeway]
I came to the studio just in time for the song
My rhymes and my dough long, too much for the track
You don't really want me to flow, want me to spit
Bring a 9, two clips to the song (geah!)
Anybody move or I'm cockin it back
And dump a lame in the trunk 'fore the shit get back to cops
Get pulled over in a traffic stop
It might make me nervous to might have to dump again
There he go, puttin guns in his rhymes again
Beard like Bin Lad', clap at the cops, yeah right
Yeah right - but prick get it right
Get it right - way before Bin Laden I been bad
I been had a beard, gettin brains in a Benz Wagon
Block got hot, it was back to the dumps again (woo!)
War with him is bad for your health again
Burners in your grill again, buildin my block!

[Verse 2: Young Chris]
Fuck with me now catch a fuckin beatdown
Niggaz lame cause the bustas he 'round
Main reason I don't fuck with these clowns
Niggaz sucka-free now, my enemy's sister suckin me down
Yo, maybe a higher than a pound nigga, that's my limit
Got niggaz that care less about the next five minutes
Niggaz wanna start so I guess I'll finish
Cause it's with enough coffins to invest y'all linen
When that shit hit the fan and they know who ran
Call me Grip Hammers, and I'm they go-to man
Before that time they signed that statement quick
Cause it's 99-point-9 reasons to snitch
Now they all just buyin just to sport that shit
Same bullets in the gun since they bought that shit
Nigga my style is unique, thick chick a boutique
After a while, you do Chris, you gotta do Neef
Too deep, soak the bed up, bring the new sheets
Can't be shook, take balloons up every two weeks
New beef, handle that like I do a new beat
All up on top of it like Shaq, bring the new +Heat+
New identity down in Dirty Dirty, new teeth
[?] layin low when it's too steep
Hard dick and bubble gum girls say I'm too cheap
They suckin and fuckin but then I duck within a new freak
Before I met 'em I never knew 'em, I tell 'em "Get lost"
Only time I love 'em is when my dick hard, nigga
Yeah, get familiar haters, get familiar
(Suck my..) Uhh, uhh, yo

[Verse 3: Freeway]
Free' pack intro Tec with a muffler
Ringin on you, busters watch you niggaz bleed (bleed)
He's, makin a killin off
Puttin his life on ProTools to new school
Rap version of Aaron Jones, they herringbones
The Roc chain, the cocaines, they spit game
The gat tucks the gat tuck
Nigga don't get gassed up, might get blast up
It ain't about bein tough, but even in them interviews
Every time you see me get a semi and a TUCK
Niggaz at the label like, "Leave the gat at home
You know them hip-hop cops got it in for you"
They got it in for us, but they ain't bendin us
We gotta clip for us, show 'em what the clip'll do
Do (uhh) holla!
Whatchu thought it's the Roc!
Uh-oh, uhh!