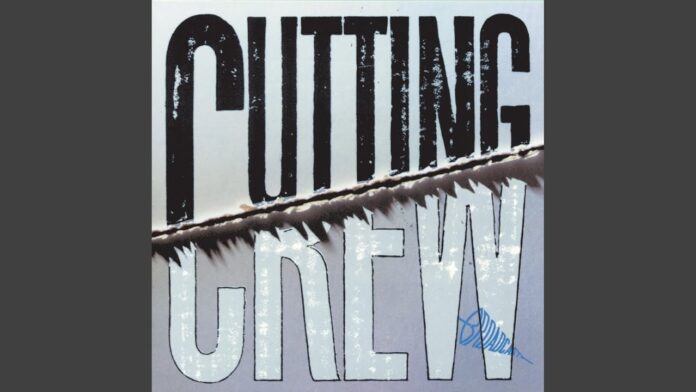 Believe me when they call for you
As you cry out in the night
These four suspicious riders have been circling the borders
of your bungalow
But how they ever got to you
I swear I'll never know
Was it just the laws of nature that's been causing all the
voices on your telephone?

Why are you running...

Believe me and I'll pray for you (we'll give you what you wanted)
With all my fickle heart
I could sell you hallelujahs recorded on a chrome cassette in stereo
So come and make your home with me
It really isn't far
Fly down to California and become a Christian soldier on
My late, late show

Why are you running...