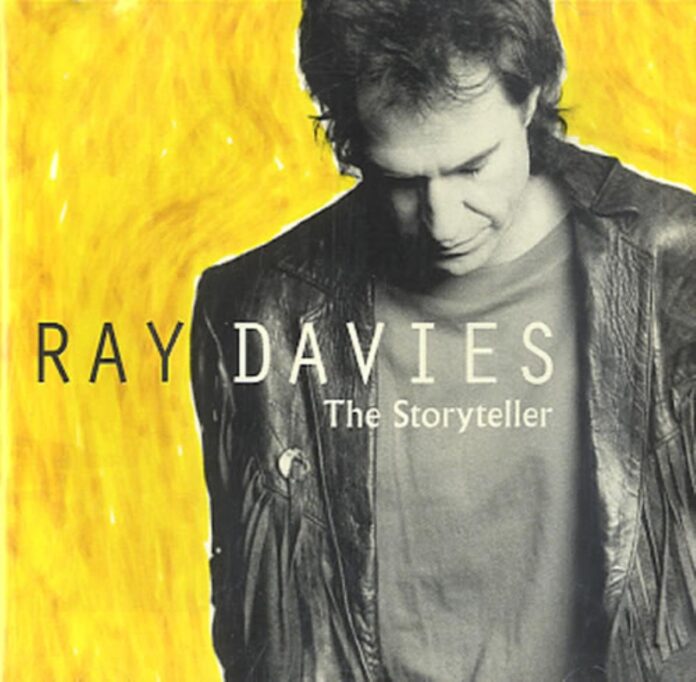 It was back to the drawing board, and I think it was out of frustration we wanted to sound as distorted as Chuck Berry's guitar on Memphis Tennessee. We played the record so many times on that old radiogram and so loud, that some of the speakers were crackling in the radiogram, completely distorted. And the valves were rattling in the machine. So, in fact, you know, God save the Queen sounded like Chuck Berry. Everything sounded really distorted. And Dave and I thought "How can we make the green amp sound that distorted?". So Dave took one of mums knitting-needles and he stuck it into the speakers of the little green amp. The Dave played a chord. Pfft.
It sounded great, yes! Brilliant. That's the sound. Dave rechristened the green amp "the fart box". Now as I said the front room was a place where we had celebrations.
Usually, singsongs. When we very young, when I was 13 years old, our oldest sister came back from Canada where she had emigrated after the war and she died in tragic circumstances. So at the age of 30 she was buried and we had a new experience in the front room: a wake. But Dave and I were surprised that these adults, still drinking and singing songs. We thought that was odd as they were all dressed in black, that it was a sad time. It's hard to describe the front room. It had a really magical quality to it, really spiritual in a way. I went to a church school, but the closest I felt to religion was not when I was singing in the school choir or when I was at Sunday school which I always went to. But it was more when I rehearsed with Dave in the front room.